In horror movies, crows flock around dangerously or perch on villains’ shoulders. In Alfred Hitchcock’s “The Birds” they are both the danger and the villains. But in real life, crows are actually intelligent, adaptable creatures, and live in suburban neighborhoods all over North America. [1] So they are nearby and available to anyone who’d like a murder of minions to do their bidding and dominate the world.

How to Befriend Crows and Influence People

“Bird-brain” definitely does not refer to crows. They are able to problem-solve and communicate effectively with each other. But more importantly for the purpose of becoming their overlord, crows can recognize human faces.

To attract an army, make your yard an ideal habitat. Keep in mind, that city birds will be less wary of people than rural birds. Keep other pets, like cats and dogs, away, and remove wind chimes and bells to avoid startling them. Crows like to hide in bushes and trees, and they like water sources. So prepare a luscious garden complete with a birdbath to get their attention.

Once they’re in the yard, buy their loyalty with food. They are omnivores and not picky eaters. They will eat actual garbage. But provide them with more dignified (and healthy) offerings of nuts, eggs, scraps of meat, popcorn, berries, insects, vegetables, fruit, or cat or dog food. Put the food in the center of the yard, ideally next to something shiny. Then distance yourself from the premises. Crows are cautious and they won’t approach the food if you’re too close by. So just lurk from afar as they get acquainted with the yard. [2]

While you’re at it, make sure there’s enough food. Crows are territorial around food so make sure there’s enough for all. Plus, take note of the food they eat and the food they don’t touch. While they aren’t picky eaters, they do have their preferences, so offer different options until you find their favorites. And clean off the feeders and bird tables regularly to avoid disease transmission.

Read: A Cephalopod Has Passed a Cognitive Test Designed For Human Children

Next, the key is patience and consistency. Leave food at the same time every day. The crows will notice the pattern and show up for their new food source. When they come regularly, try coming closer to the food, a little every day, taking care not to startle them. They should learn your face and eventually get used to you. If all goes well, they’ll associate you with good things like food and the plentiful yard. And if they like you, they’ll tell their crow friends about the food. And if they really like you, they’ll start leaving behind shiny tributes, like bottle caps and pieces of glass. [3]

Now, crows are possessive and protective. They will consider the yard and you as an important food source that must be guarded. One Reddit user who befriended her backyard crows sought legal advice after the birds began attacking her neighbors entering her yard.

While it’s inadvisable (and practically impossible) to send a murder of crows dive-bombing after your enemies, you can share your hatred with the birds. A 2006 study tested crows’ abilities to recall human faces. Students at the University of Washington wore certain masks and then upset a few crows by netting and banding them. A few days later, students wearing different kinds of masks walked around campus. The crows ignored everyone except for those wearing the mask of the people who had bothered them. Then they would form into small mobs to caw and scold at the people they believe had wronged them. Even years later, the crows screech at individuals wearing those masks. Plus, they told their kin about their enemy, so even more crows come to menace them. [4]

Read: Parrot Stuck On London Rooftop Once Told Firefighters to “F*** Off” During Rescue Attempt

Of course, this research was meant to study crow’s intelligence and adapting skills. But it also shows how someone can sic a flock of scolding crows at their enemies. Naturally, it would be an easy feat if those enemies had already net and band these birds.

If you find an injured crow, it’s still illegal to take it in to nurse it back to health. Instead, call your local Wildlife Protective Services. Because crows may migrate, they are protected under the U.S.’s Migratory Bird Treaty Act, which keeps them free to fly and migrate as they please. Trapping one is considered unethical, especially since crows need a lot of space to fly. Without freedom and their community, a crow can become sick and depressed. So keep them as friends, so they can fly around your yard and leave whenever they want, as well as menace any enemy that comes passing through. [5] 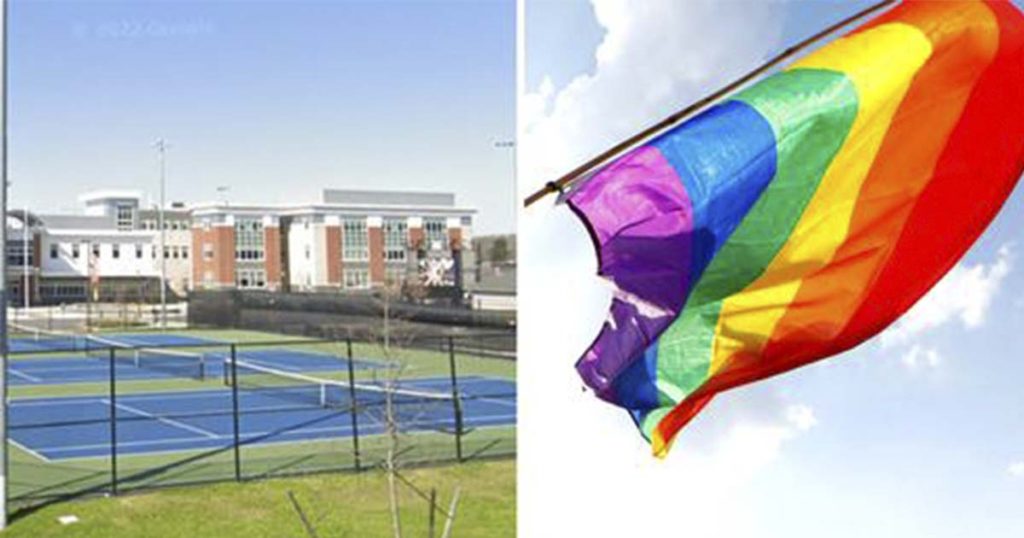 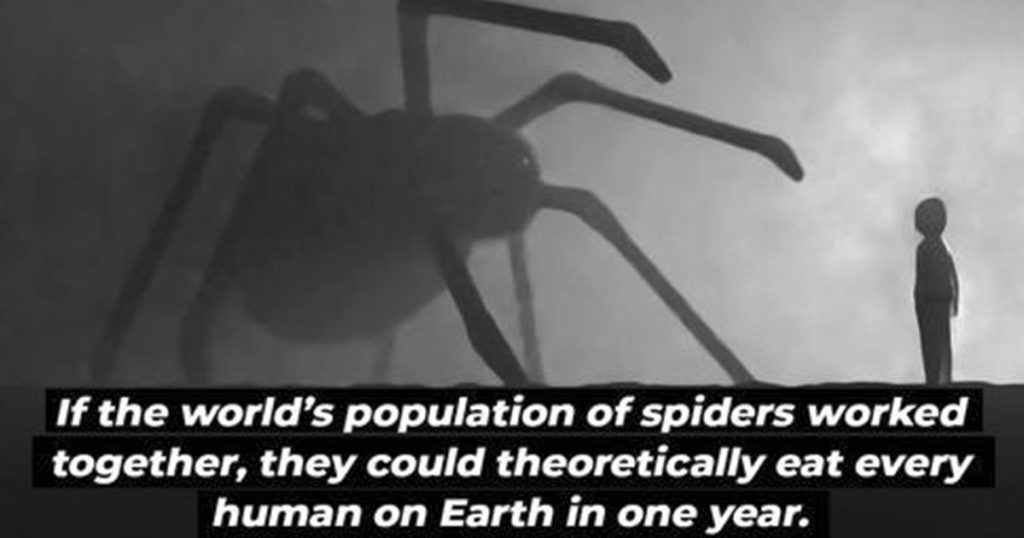 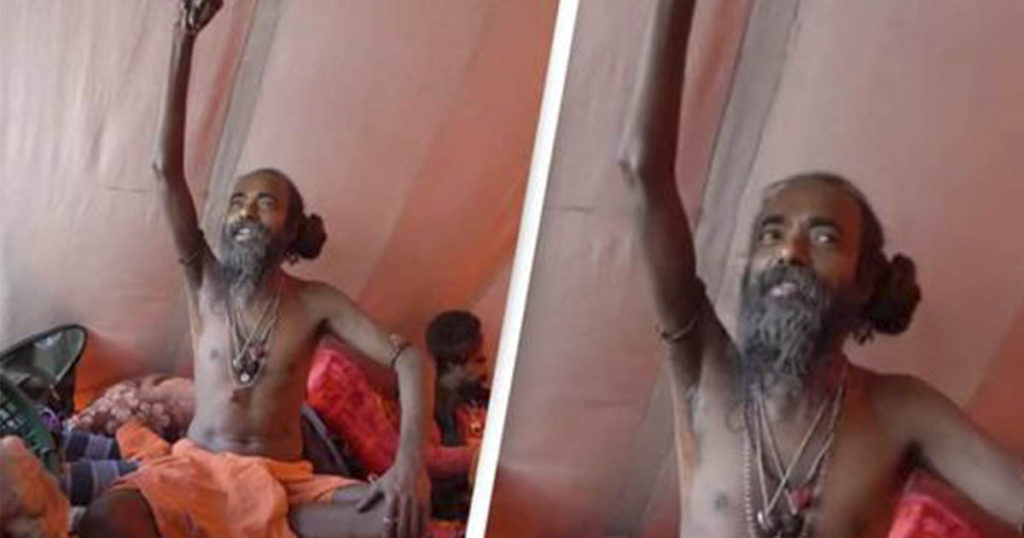 Nearly 70 decomposing bodies left to rot in suitcases for an important...

Glacier the size of Florida is ‘hanging on by its fingernails’

12 Plants & Herbs You Can Propagate From Cuttings

5 toxic chemicals used in fast fashion clothing, and how they can affect your immune system