Grief is not something we all experience in the same way. Some are overcome by anger or the sheer agony of having lost someone important. Others fall into depression or go through rebellious outbursts. In a story originally published on Modern Loss, one family experienced serious guilt over their father’s death. But then, a picture of him popped up on Google Street View. They found comfort in seeing him. In his element – his garden.

They sent their parents to a nursing home

Bill Frankel and his siblings realized their parents were aging rapidly. Their mother needed constant assistance, and their father could no longer provide that. They decided a nursing home was the best bet. Being a fan of writing writing, they knew their mom would fit in perfectly. On the other hand, their father’s passion was all about tending to his yard. He was not excited to be moved to a nursing home and away from his beloved garden.

“As she aged, my mother enjoyed journaling and reading, which could be done at the new facility. My father, however, found respite in his workshop, his yard and his garden. He prided himself on his harvests, and liked preparing jams and pickles from the summer take,” the story described.

Bill’s father never got used to living in the nursing home, and he passed away four months after moving in. “My father pleaded with my sister to take him home. He would never settle in, he said, and he never did. Four months later, he was dead. There was a lot of speculation as to the cause of death, but I think, ultimately, he succumbed to homesickness.”

Read: They were madly in love but were forced to end their interracial romance. They reunited 42 years later—and now live together

After their father’s passing, they decided to sell their parent’s house. The listing for the house went online, and Bill’s brother went to look for it. Bill’s brother called to him, his voice sounding rattled as if he had seen a ghost.

“When I logged on, I understood why he sounded so shook up. Google Street View, a Google Maps feature that allows visitors to see panoramic street-level views of a property, had captured Dad working in the yard — apparently oblivious that a Google car had just passed him. There he was in his white shirt, white shorts, white shoes with white socks, ” wrote Bill.

The image brought up their sense of guilt for having shipped him off to a nursing home, separating him from his favorite place, his garden. “There he was, totally in his element. How we wished he were still there.”

He visited his dad on Google street View often

Bill and siblings told many of their friends about their discovery. Not only that, but he would often pay his dead father a visit by searching for the pic online. He even brought his children along to introduce them to their grandfather. “At the time,” wrote Bill. “I told the story to everyone, and posted on social media about his Google Street View encounter. And I frequently visited him online — logging on to introduce him to his grandchildren, but mainly just to make sure he was still there.”

These visits happened frequently over a few years. Bill would check up on his dad and it made grieving for his death a little easier. Until one day, Bill logged on to find his dad. “But this time, he was gone. Google had updated the picture,” wrote Bill.

“That fact was more shocking than finding my father there in the first place, some three years earlier. I’m not an emotional person, but this revelation really overwhelmed me with sadness, especially as I broke the news to my wife and my siblings.”

As a result, the siblings were now faced with the reality of his death, without the picture to ease the pain.

Other late loved ones captured on google maps

Bill’s story is not the only of its kind. According to a 2021 article from Vox, there are many people who have visited google street view only to see an image of a loved one that they have lost. One such story was from Sherri Turner. In a Tweet she stated: “I look at my mum’s old house on Google maps street view, the house where I grew up. It says ‘Image captured May 2009’. There is a light on in her bedroom. It is still her house, she is still alive, I am still visiting every few months on the train to Bodmin Parkway.”

I look at my mum’s old house on Google maps street view, the house where I grew up. It says ‘Image captured May 2009’. There is a light on in her bedroom. It is still her house, she is still alive, I am still visiting every few months on the train to Bodmin Parkway,

She further commented, “Her little pink car will still be in the garage, but I will have taken a taxi from the station and when it arrives she will be standing in that doorway, smiling and waving, smaller than the last time I saw her. We will play Scrabble and watch Tipping Point. And there will have been no pandemic, no other deaths, no as-yet-undiscovered illnesses. I won’t know how perfect it is and I wouldn’t go back and say, even if I could, because sometimes it’s best not to know.”

I take a Screen Print of the house, with the light on, because it won’t last forever, and one day the Google van will go back down that street and replace her house with someone else’s and though there may be a light on in the window it won’t be her.”

Keep Reading: This Man Kept Calling His Loved Ones… Even Though He’d Been Dead For Hours 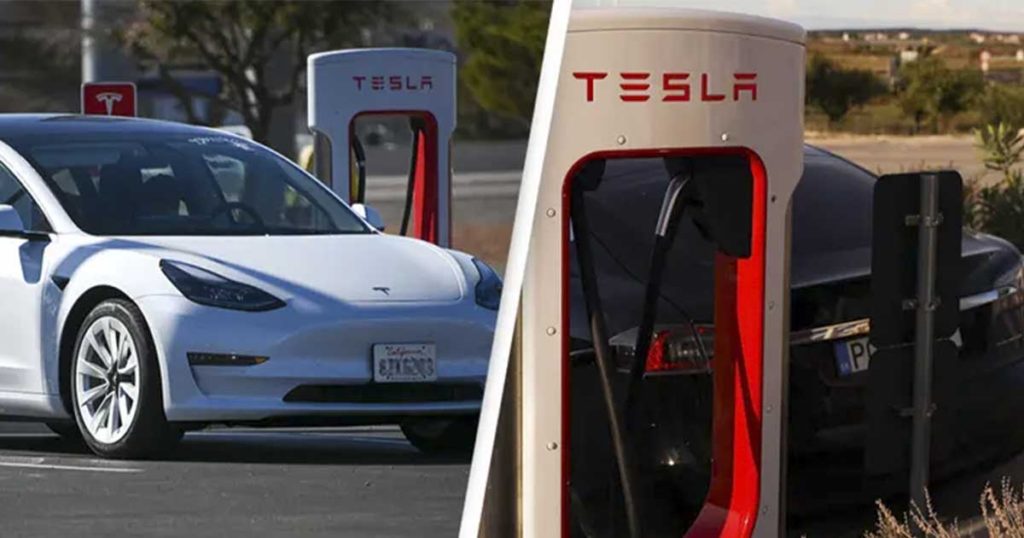