When you think of child trafficking, what do you think of? Children in foreign countries being starved and beaten, tied up in dark, dingy basements, and only brought out when their “owner” has a “job” for them?

While there are certainly cases like the horrific one I just described, what you probably didn’t think of children in the United States and North America being passed around by trusted adults, often their own family members. Melanie Cholish is a survivor of this, and she took to Facebook to educate people on the trafficking that is taking place right in front of their very eyes.

One day back in July, Melanie saw a poster that shows a young girl crying and tied up naked in what looks to be a basement. A shadowy figure stands ominously in the background. The poster reads:

Trafficked By Her Own Father

Melanie was five or six years old the first time her father trafficked her off to someone, and he continued to do so until she was in her teens. Never was she hit, or yelled at, or taken anywhere against her will – she was a child, she trusted her father, and she had no way of knowing that what she was experiencing wasn’t right or normal.

“I was never once tied up in a dark place such as this picture. It’s important for people to educate themselves on what trafficking can really look like.” she wrote in her post.

She goes on to describe how these transactions usually occurred. Often she and her father would go into an amusement park dressing room, where her father would tell her to wait. A couple of minutes later, a strange man would come in, acting like he was looking for his own daughter. She would then walk out holding his hand and often be given a treat, like an ice cream cone. No one ever expected a thing.

Melanie goes on to describe other situations where her father passed her off to some “kind” stranger:

The point she wants to make is that all of these situations were completed right out in the open because they were relatively unsuspicious looking. Unless there was a hypervigilant stranger watching, how was anyone to know? 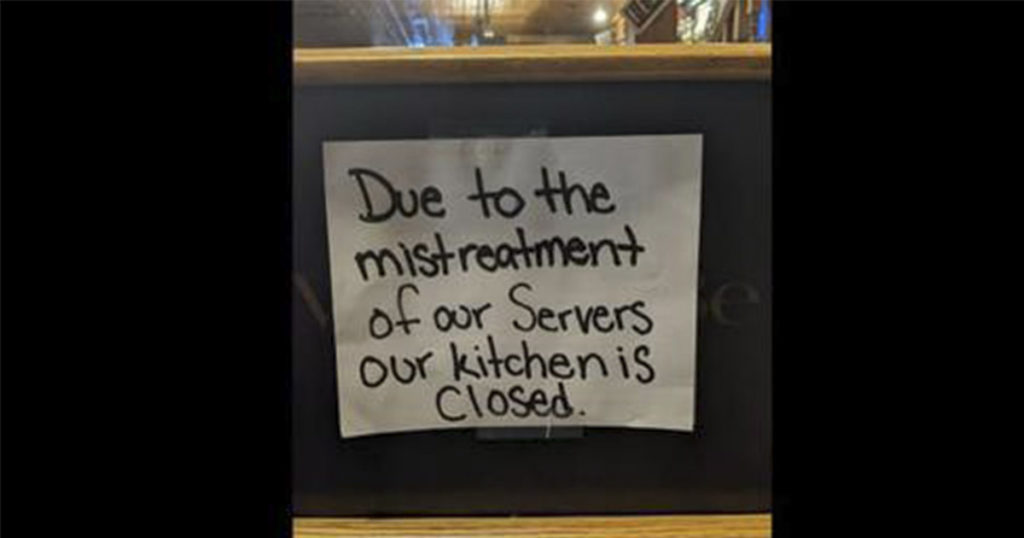 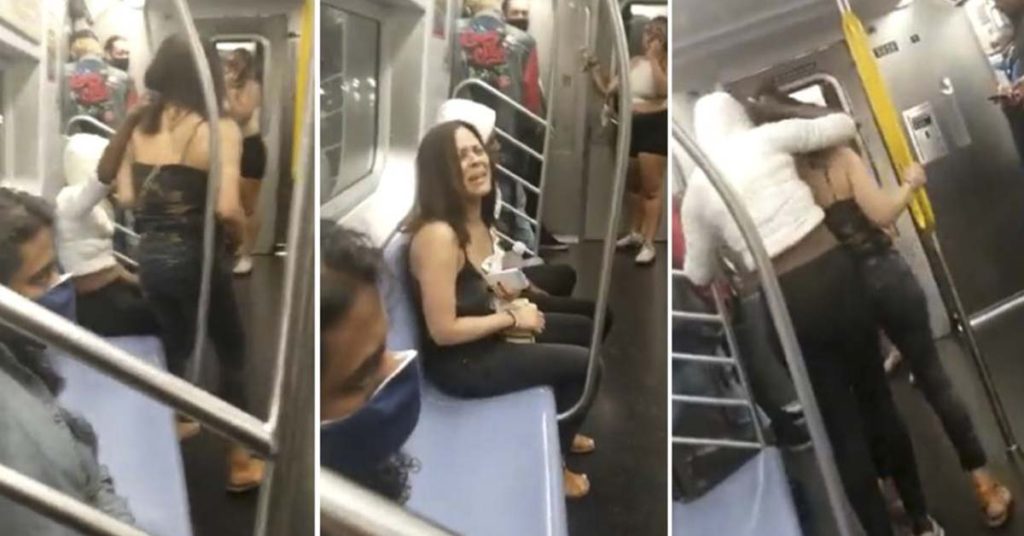 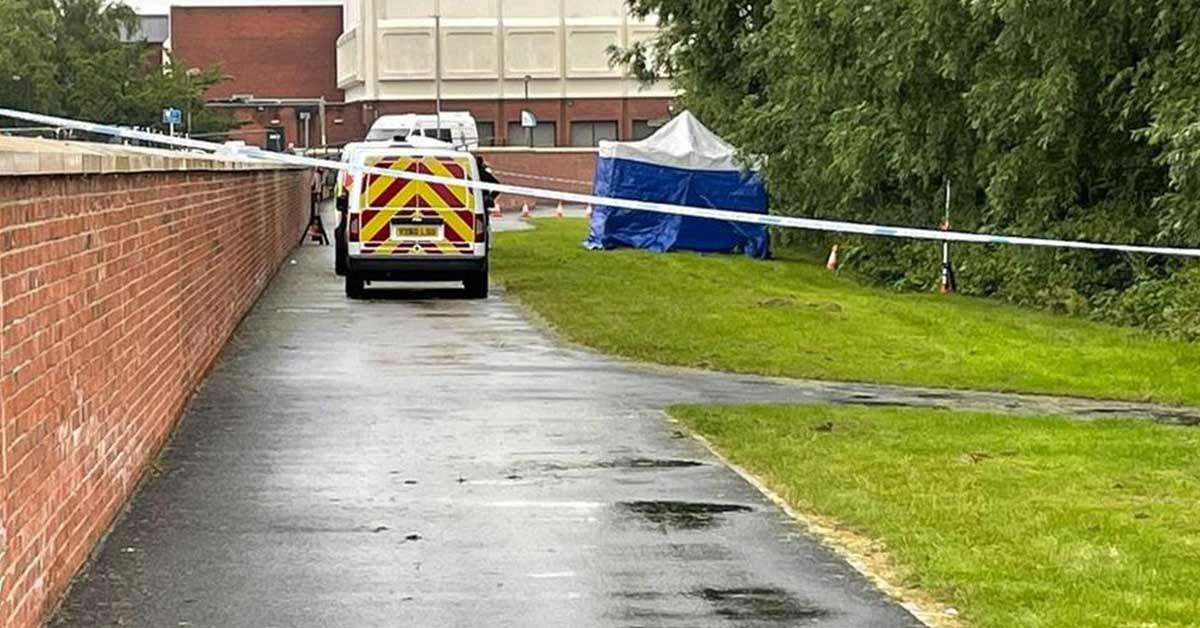 Man living in tent with wife after they lost jobs stayed with her body... 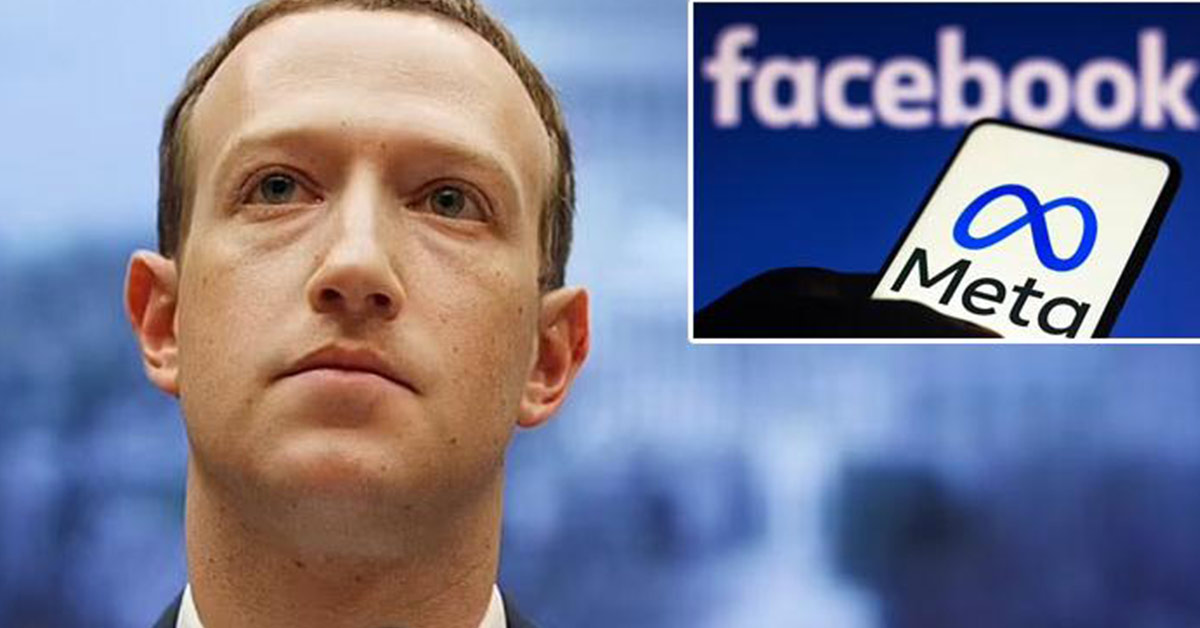 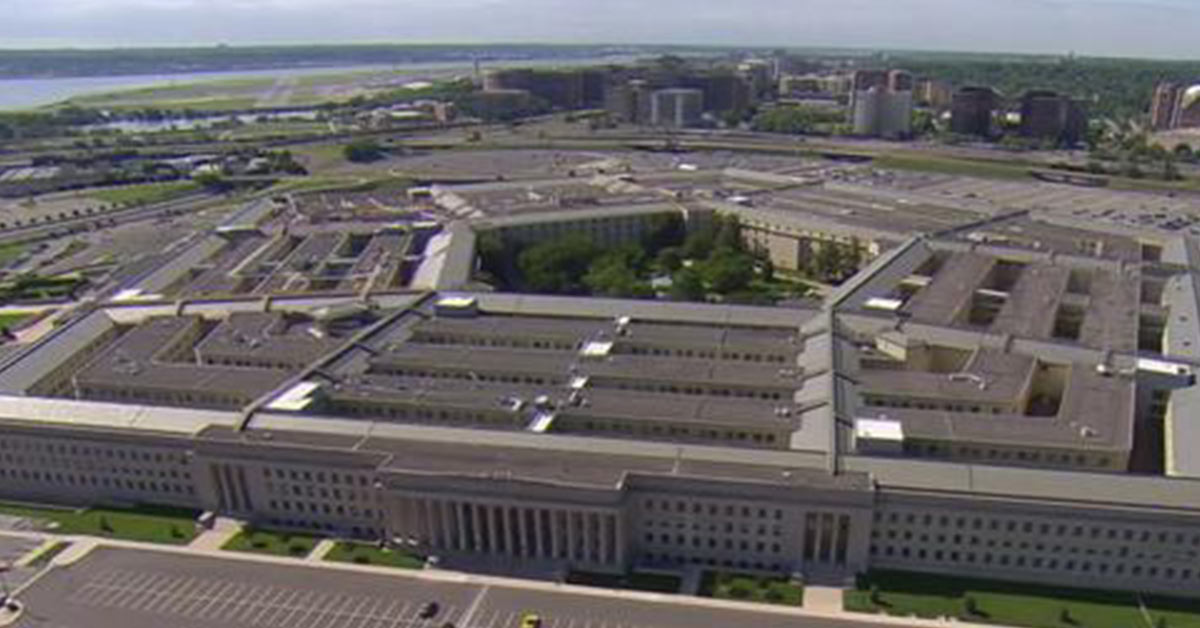 Pentagon all ears for ideas on how bunny penetrated security to access... 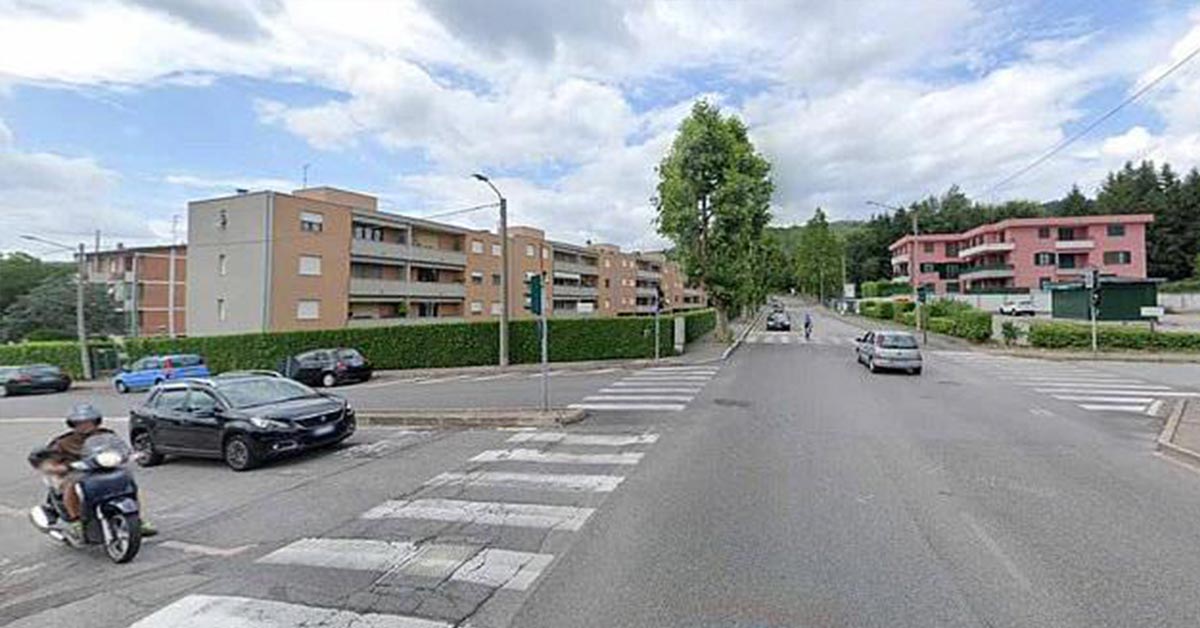 Body of Italian woman, 70, found sitting in chair two years after her ... 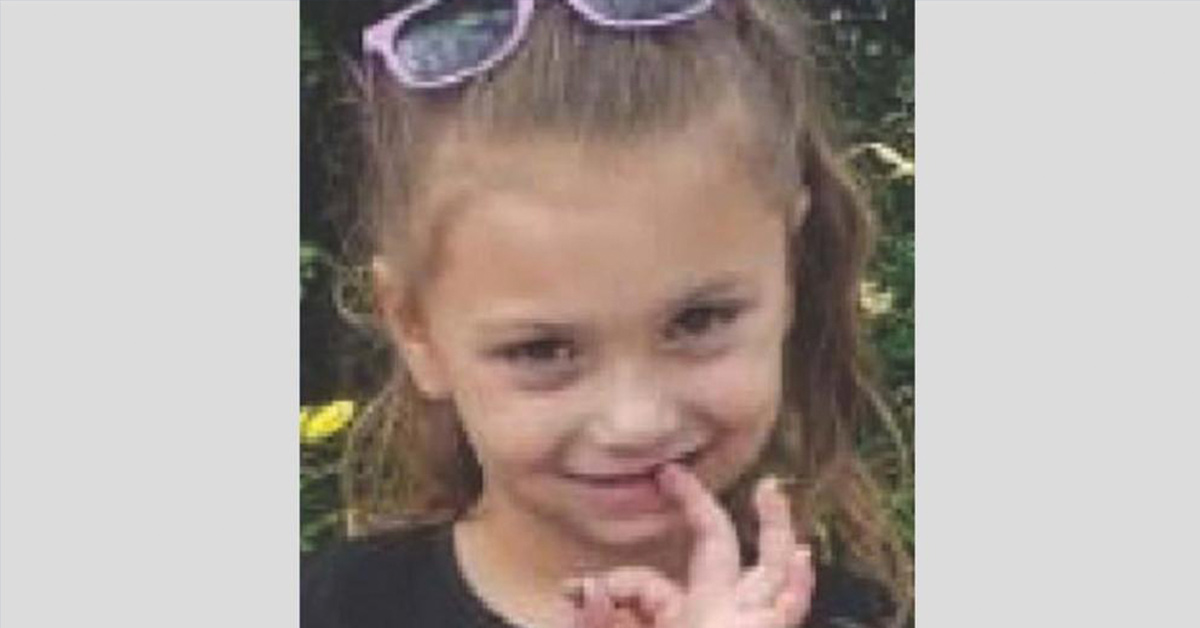 4-year-old girl missing since 2019 found alive, hidden under stairs in... 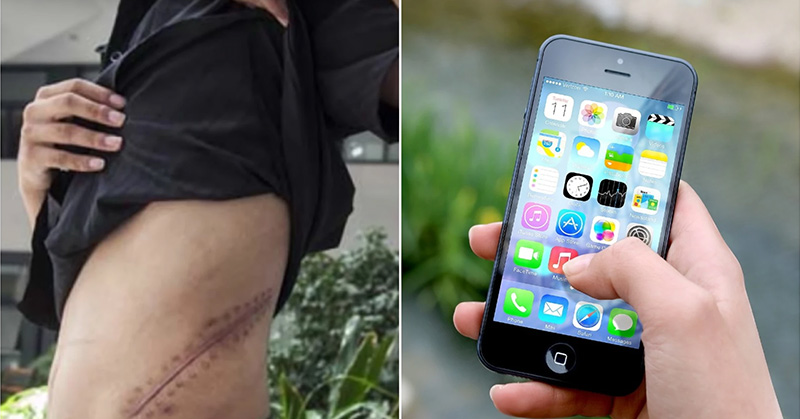 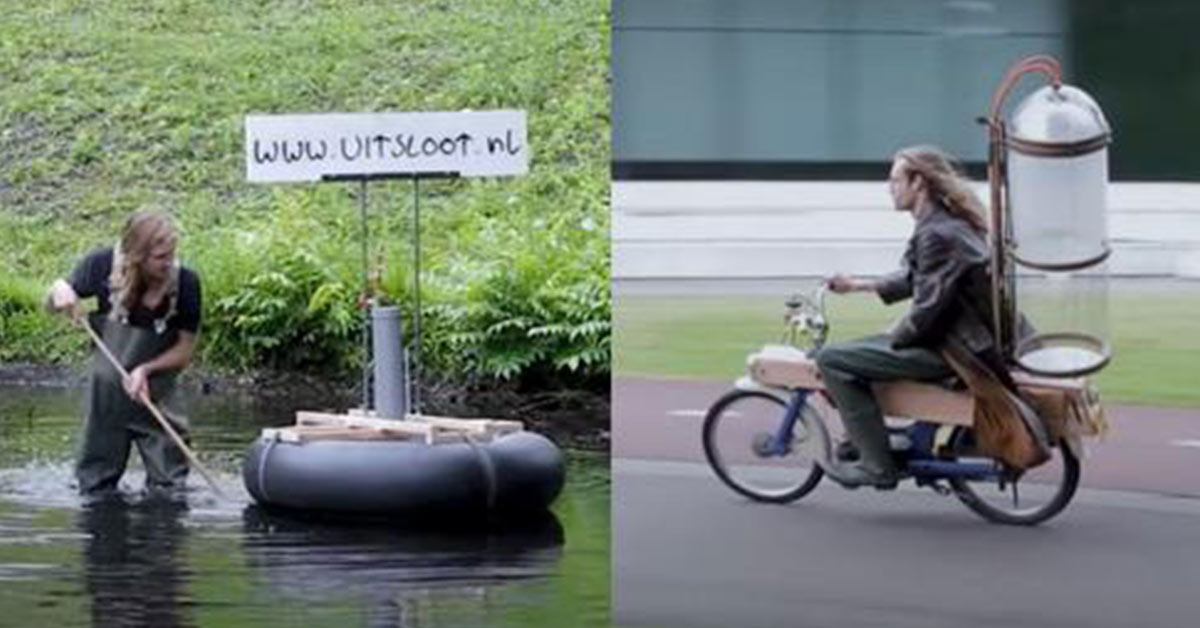 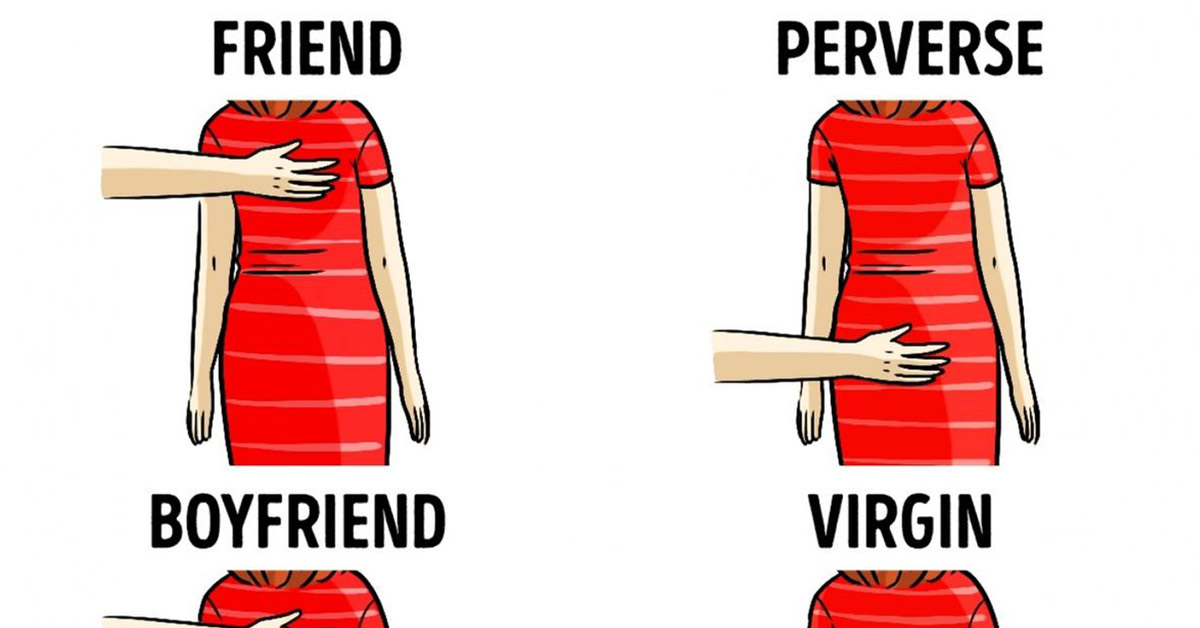 The Body Language Which Will Reveal the Truth About Your Relationship 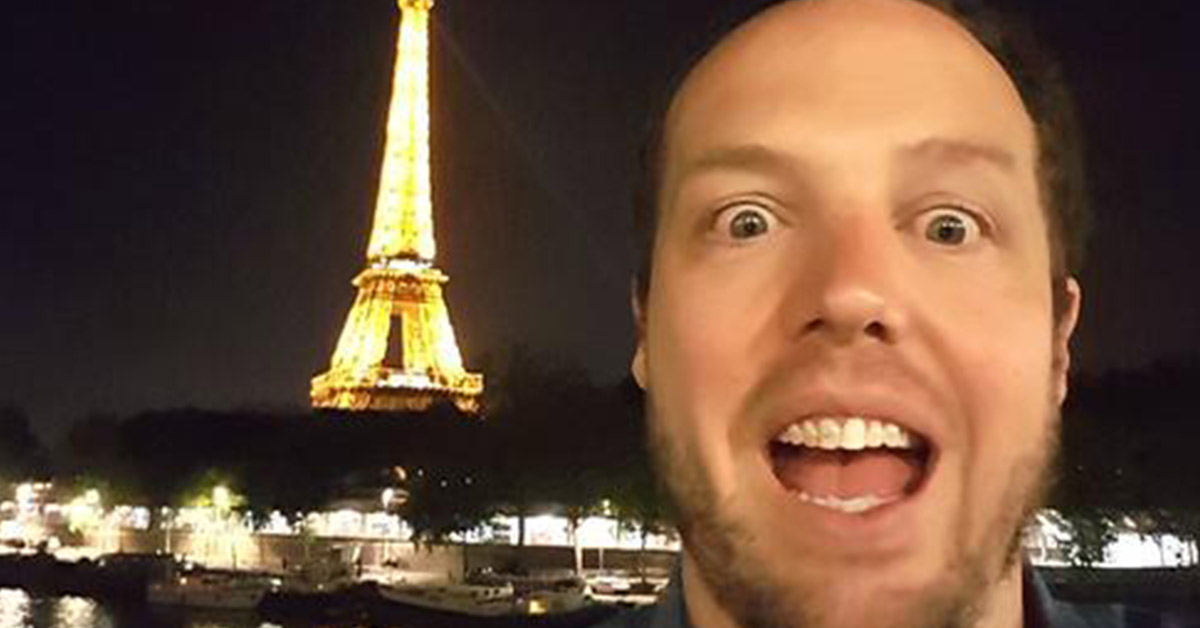 This Bartender Found an ATM Glitch and Blew $1.6 Million
Advertisement

The other point Melanie wants to make is that there aren’t typically signs of physical abuse for these children. Melanie was never hit, tied up, or beat up. She says that usually, they’re treated with fake kindness. (1)

“…they’re often praised, given treats, and made to feel like what is happening is good (and normal or because they’re special).”

As well as being physically violated, she says one of the most damaging parts is what this “fake kindness” does to the victims’ ability to trust others later on in life.

Many of us reading her post are probably thinking the same thing: why didn’t she scream, run, or make a scene? We forget that they are children – while they may feel uneasy about it, they don’t know that it is wrong or that they are being violated.

“Most children trafficked in the US are so conditioned they don’t know anything else. It’s their normal,” she writes. “There was no reason I knew to scream out for help. I wasn’t in danger; this was just my normal life.”

Looking at Melanie’s family, you would not have suspected a thing either. Her father coached little league. Her mother, who knew of and even helped with these situations on occasion, was just a regular, small-town stay-at-home mom. By all accounts, the Cholish family was just a regular family.

Read: This Superhero Dad Has Rescued Over 1,600 Kids From Sex Trafficking

According to UNICEF USA, child trafficking is defined as:

“the recruitment, coercion, transportation, transfer, harboring or receipt of children under the age of 18 for the purpose of exploitation. It is a violation of their rights and their well-being and denies them the opportunity to reach their full potential.” (2)

Though we may think of child trafficking as something that happens in other countries, the reality is that it happens every single day in the United States. According to Unicef:

For most of us, these statistics are incomprehensible. How could someone do such a thing to anyone, and especially to a young child? Unfortunately, there is no real answer to that.

What You Can Do

Melanie says the best thing you can do is talk to and educate children, especially in the schools.

“We don’t need to be graphic; but teachers, schools, need to talk to children about things like this in a child-safe way. Assume these children aren’t being taken to doctors. Teachers can make a huge difference. Talk to children. Go with your gut. Schools need to not be scared to act on what they feel. Conrad Wesier had a social worker in the elementary school who pulled me out of class on more than one occasion after teachers noticed “things” and it went nowhere. Social services were never notified. And they should have been.” Melanie writes.

She goes on to say that you, as a regular citizen, can be mindful when you’re out. Watch the other children, and if you see something that you find even slightly off, say something.

“If you’re waiting in line at a park, notice who goes in and out with what child. If you see something; spea up. If you’re wrong, fine you ruined someone’s day, apologize. If you’re right, you saved someone’s life.”

Unicef also lists ways you can be a part of the solution on their website (2):

Let’s fight to end child sex trafficking so that no one else has to have a story like Melanie’s.

Keep Reading: These Bikers Take Victims Of Child Abuse Under Their Wings And Protect Them

Editor’s Note: This article originally appeared on The Heart Soul in August 2020. It has been republished here with permission.

14 Fish You Could Consider Never Eating

4 Things That Cause Tonsil Stones (And How to Prevent Them)

The push to teach all students how to budget money, balance a checkbook in high school

If Your Kidneys Are in Danger, Your Body Will Give You These 21 Signs

The Volkswagen Type 2 Bus: A Timeless Classic, Check out What This Vehicle Looks like with the VW Beetle Painted on It

Forget Coffins or Boxes: This Company Swirls You Into Unique Glass Art Creations When You Die