Beauty is in the eyes of the beholder. But many haters on the internet seem to disagree. Canadian social media influencer Alicia Mccarvell received criticism for a video of her and her muscular husband, Scott, wearing towels before transitioning into fancy clothes. Critics seemed to agree that physically fit Scott should be with someone thinner or more fit than her. They claimed that “something didn’t add up in their relationship” because of the differences in their body types. So Mccarvell clapped back, spreading an important message about love, attraction, and body image.

Mccarvell has 690,000 followers on Instagram and 4.9M followers on TikTok. The transition video with her husband garnered tens of millions of views, and much hate. Still, there were those supporting the couple who have been together for 15 years, saying they look happy and very much in love and that’s what matters. [1]

So Mccarvell made a follow up video addressing the criticism. “My video went viral, and I know we all know why. It’s because by beauty standards, we don’t make sense,” she began. “The world looks at us and immediately values Scott more than me. …They say things like, ‘Oh, she must not have been fat when they met,’ or ‘Oh, she’s got to be rich.’ Or they try to decrease his side of the equation by saying he must be gay, or he fetishes fat women.” Some comments had even gone as far to assume he cheats on her.

She went on to say that society ordains that thin men and women are more attractive than those who are larger. “We’ve been made to believe that somebody who is physically fit like Scott could never in a million years be in love with or compatible with a fat woman,” she said. “And that’s solely because the world has literally taught us that we have to value our worth on our bodies.”

Then, she told a story about when a women who “was thin and by beauty standards a 10 out of 10,” slid into Scott’s DMs and point blank said he should be with a woman who looks like her instead of his wife. “Here’s the thing, though,” continued Mccarvell, “me telling myself the majority of our relationship that I’m not worthy of his love because of my body is the exact same thing as this thin woman telling him that she is worthy of his because of her body.

“I’m undervaluing myself and she is overvaluing herself. We have both been made to believe that our value lies in our body”. She said she doesn’t get jealous when people slide into her husband’s DMs because “they are leading with their body first.” And Scott’s list of things he values in his wife does not include how well she fits into conventional beauty standards. “He values my humor, my commitment, my love, and my caring heart. And none of these things he values about me changes if my body changes.”

Mccarvell then concluded, saying, “If this is the way you think, it’s the way you’ve been taught. However, it is your responsibility to unlearn it.”

The Unattainable and Ever-Changing Beauty Standard

Beauty standards are always changing. And with each new shift, people who naturally fit the standard are lauded, leaving everyone else struggling to fit the mold that is unattainable for them. Curves became shunned in the 90s when the heroin chic look became popular. But now the perfect hourglass is in fashion. This shifting trend of “ideal body types” has continued throughout history. 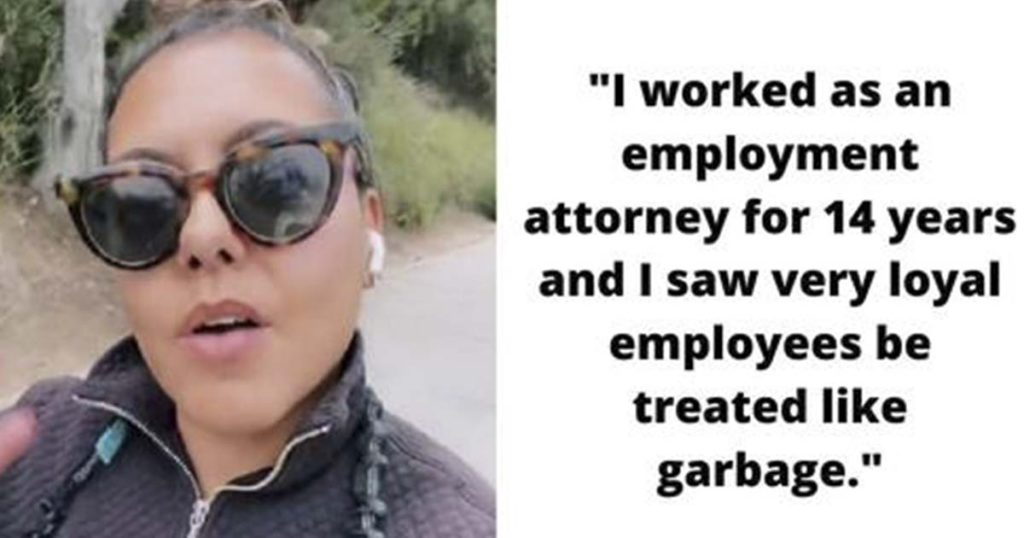 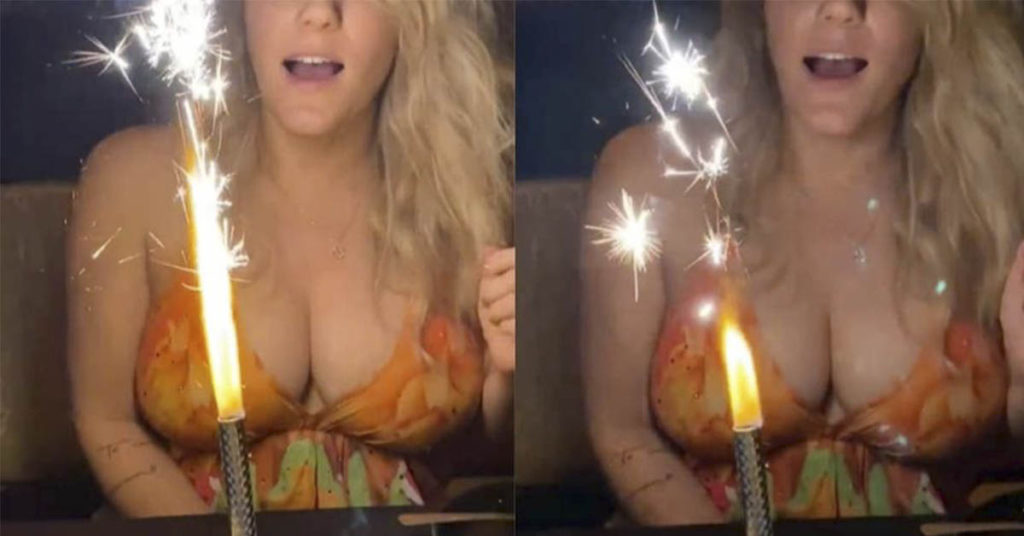 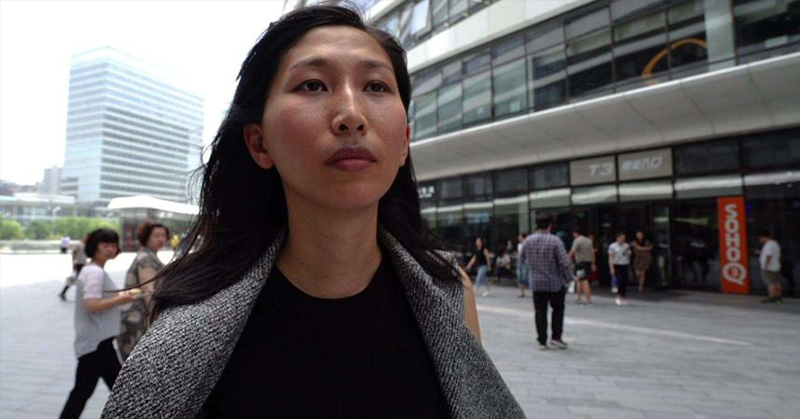 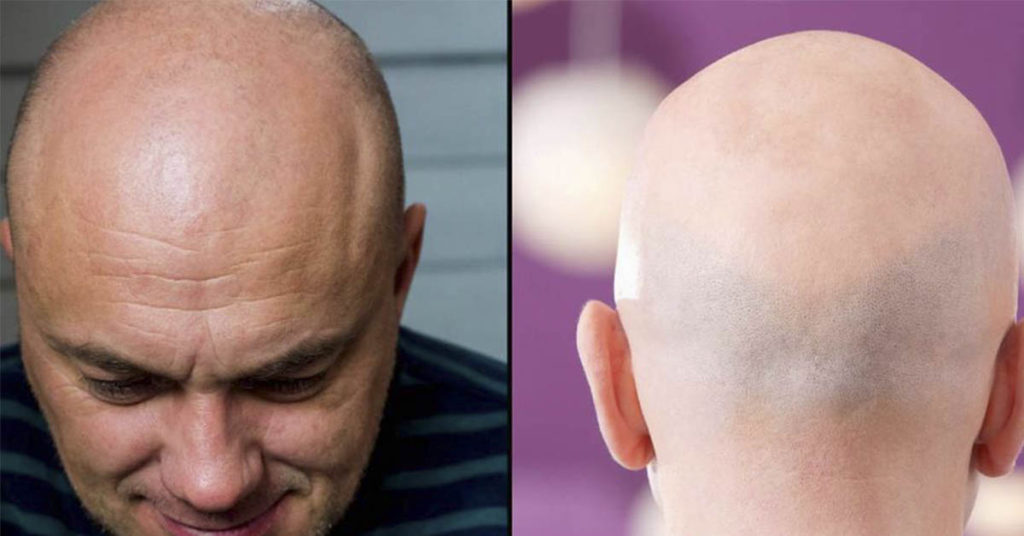 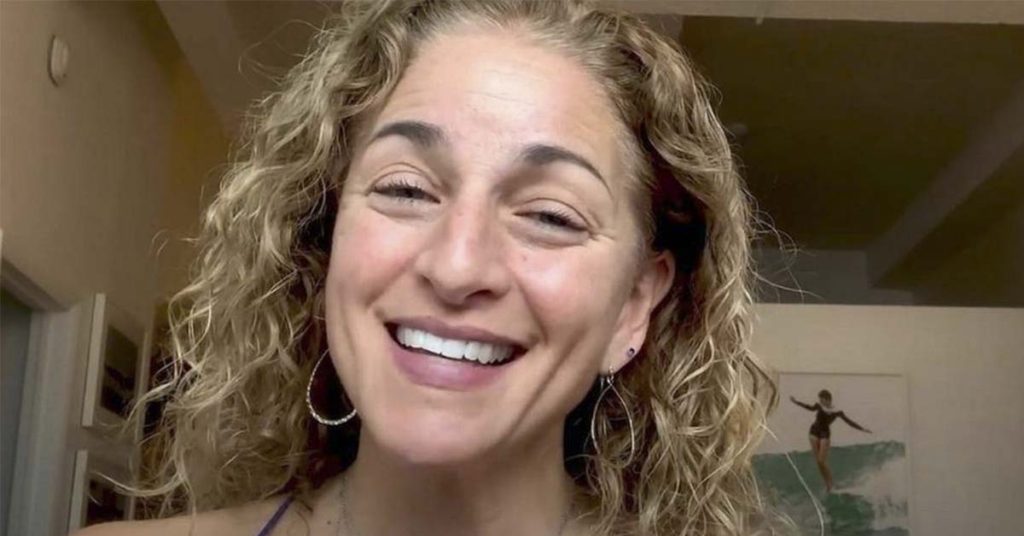 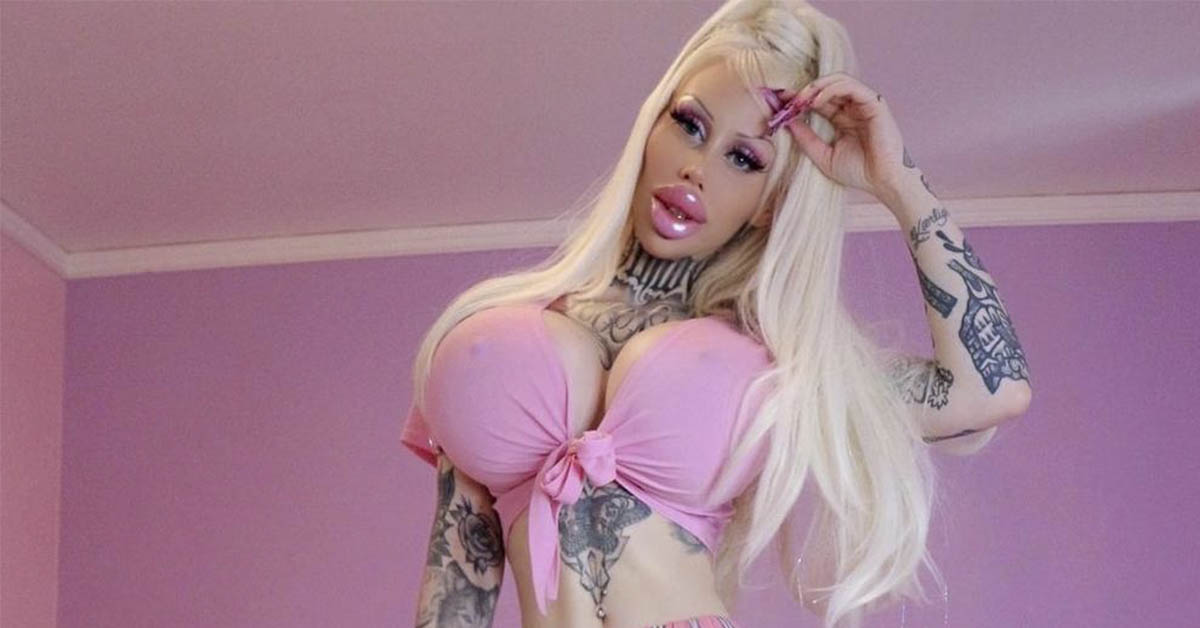 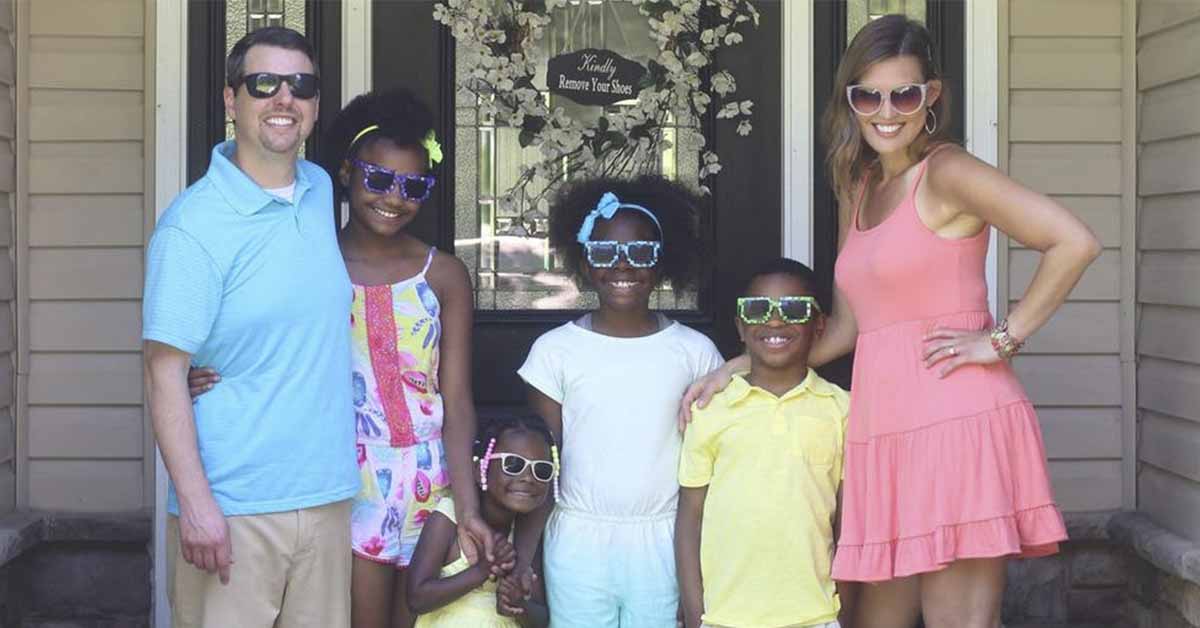 Since attractiveness is highly valued, many people try to fit into it and it damages to their self-esteem, their sense of self-worth, and often, physical damage like with eating disorders. At this point in time, it’s common and “normal” for people to hate their bodies, even those who fit conventional beauty standards. There are always flaws to hate and stress about; even models suffer from this. There’s this invasive idea that for a person’s body to look attractive and fashionable, they have to change it and maintain it somehow. The dieting and beauty industry has perpetuated this for profit.

There’s something sinister about how images praising the skinny figure fall alongside awareness of obesity and all of its health risks. It’s a clear message of “skinny good” and “fat bad” leading to a rise of diet culture. But the reality isn’t that clear cut. By age 7, one in four children had participated in some kind of dieting behavior according to a 2015 report. That is alongside the rise of eating disorders and confidence issues. Negative body talk, yo-yo dieting, self-imposed food restrictions, and other unhealthy habits are considered normal nowadays. [2]

The Rise of Body Positivity

More recently, the body positivity movement has taken root. It touts the idea that everyone could feel beautiful, no matter their body shape, race, age, and unfashionable physical attributes. Everyone deserves to feel happy in their own skin, to place their self-worth on the things they value in themselves, not on how well they check the boxes of societal beauty rules. Social media posts about body positivity are still outnumbered by the posts perpetuating unattainable beauty attributes through filters, Photoshop, clever lighting and posing, and of course, the many ads pushing the latest weight-loss hack, skin care, makeup, etc., all designed to make people feel bad about themselves so that they’d buy these products.

Therefore, true body acceptance depends on the individual; no one could rely on media to make them feel beautiful and valued. Instead, focus appreciating all of the things one enjoys about their body without comparing it to others. It doesn’t have to be beauty-related. It could be their strength, their dexterity, their sharp eyesight, and whatever body part helps them to participate in activities they enjoy. Since beauty standards are unattainable, focus on the things that are attainable that increase one’s well-being and sense of self. Emphasize becoming healthier and stronger, not thinner or fatter. Engage in enjoyable things that had nothing to do with body image. Be with people who make you feel good about yourself. And unfollow social media accounts that hurt your self-esteem and follow people who inspire you to go out of your comfort zone and live your best life. [3]

Keep Reading: Booty time: Why women are chasing big, ‘power’ butts – and is it a good thing?