News of Queen Elizabeth’s death last week went viral worldwide. She was 96 years old at the time of her passing. During her reign as Queen, she had touched the lives of many people all over the world and countries everywhere mourned her loss. Meanwhile, her firstborn son, King Charles III, is getting ready to take the Royal throne.

It is customary that the next in line to rule, is also next to be printed on new currency. Despite old traditions, some of the people of Australia have spoken out about the changes and many are, hilariously, calling for Steve Irwin’s face to be printed on bank notes, rather than King Charles III. However, this isn’t the first time people have proposed this honor to Steve’s memory.

Born in 1926, Elizabeth II would become Queen at age 25, give birth to 4 children(including King Charles), have 8 grandchildren, and rule for 70 years all before her death in 2022. In 1952, following her father’s death, Elizabeth became queen. By this time she had already had two of her children and would have her hands full for the remainder of her life. At the time she took her reign as Queen, she ruled over seven independent Commonwealth countries.

These countries included the United Kingdom(England, Scotland, Wales, and Northern Ireland), Canada, New Zealand, South Africa, Pakistan, Ceylon(Sri Lanka), and of course Australia. In the years that followed, she would give birth to 2 more children, reign over a good portion of the world, then lose that reign as more countries gained independence.

Australia and Britain have a long-standing history with one another, dating all the way back to 1788 when convicts were transported from Britain to Australia under the pretense that it would become a penal colony. The indigenous people of Australia gradually lost their land and white colonization spread throughout the continent. The new settlers faced a number of hardships including poor soil quality and a climate with which they were unfamiliar. The colony eventually became successful and prospered greatly in the 1800s. In the late 1800s, Australia and the UK traded goods and food with one another, more predominantly than any other country at that time.

By 1901, Australia had gained its independence from Britain. Despite their freedom, Australia’s history with Britain is in-depth, which still directly impacts aspects of the country, such as currency production.

How Does Currency Production Work?

Unsurprisingly, back in 2016 there was a petition circulating, for the “crocodile hunter” to be added to currency, he left behind a massive legacy and people wanted to honor that. Unfortunately, this proposition was much easier said than done, according to a spokesperson for the Reserve Bank of Australia.

“Creating the design for new banknotes is a complex process. It can be several years [between] when a banknote is printed and when it is issued into circulation depending on demand from the public and the need to replace banknotes that have become worn in circulation.”[1] Although there have been several advocations backing this proposition, King Charles III is rightfully next to be printed on future currency.

The Australian Mint produces currency, however, they are not responsible for all aspects of production and issuing. That responsibility falls to the Reserve Bank of Australia. On the day that Her Majesty’s death, the Australian National Bank announced that King Charles III would appear on $5 notes, as well as coins in future production. All Australian banknotes issued since 1913 will retain their legal value and those with Elizabeth II will still remain in circulation.

Whether you saw his show or the list of other movies and shows in which he made an appearance, chances are pretty good that you at least know the name, Steve Irwin. Also known as the “crocodile hunter”, he passed away in 2006, after being stung in the heart by a Stingray. Despite his tragic death, the lessons he taught live on in the hearts of fans all over the world. He was a zookeeper and environmentalist who made it his life’s mission to spread knowledge to young people.

Steve informed his viewers of the importance of treating wildlife with respect. The amazing insight he shared with viewers about nature and its most inner workings are still widely used today as his children carry on his legacy. It is unclear at this time if Steve’s family has any say fan’s suggestion that he be printed on the new currency. However, the Irwin family does have strong connections with the Royal family.

I’ve drafted some mock-ups for your approval pic.twitter.com/rMB0eIUKcY

King Charles, is also known to be passionate about nature and conservation efforts. In sharing this passion with the Irwin family, King Charles has spent some time with them working through environmental crises, such as protecting the Great Barrier Reef. Many Australians feel putting Steve’s face on their new banknotes would be an ideal way to honor his memory. After all, it’d be hard not to keep Steve’s lessons in mind if he’s staring you in the face every time you go to make a purchase.

New things are discovered about people in power and with those new discoveries come either the desire to further honor them or shun their fame. Many countries have spent time debating who should be featured on their currency. In the U.S. there’s been some discussion about putting Harriet Tubman into circulation( which I for one can totally get behind) so it’s not surprising that people are calling to honor the late, great, Steve Irwin. It is however King Charles’ birthright to be printed on their banknotes, and if more people took time to look at all the good he’s done, they may feel less bothered by the idea.

Keep Reading: Former Colonies Of The British Empire Want Diamonds Worth $800 Million Back From The Crown Jewels 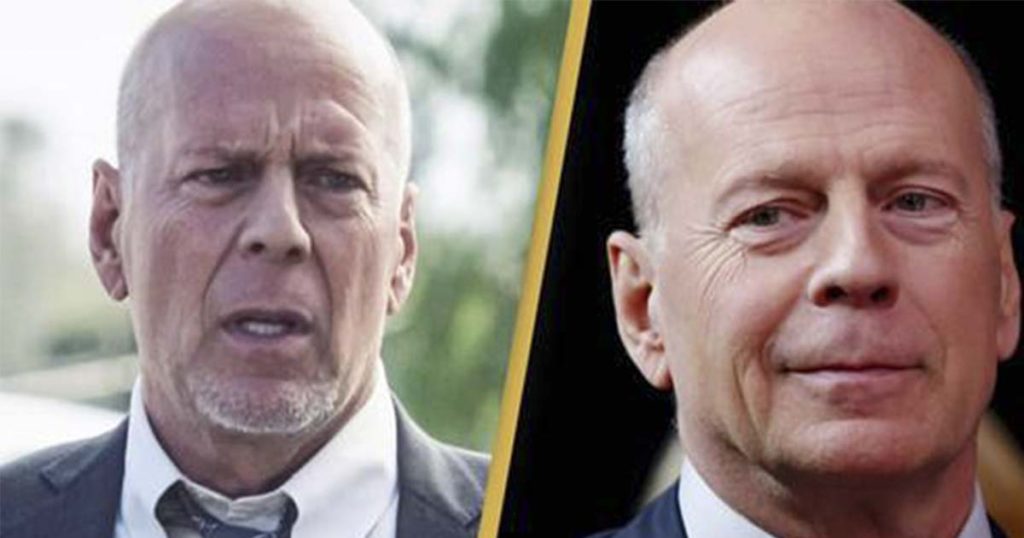 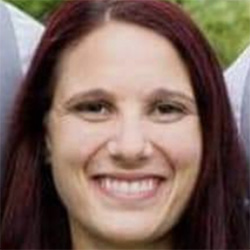