Microplastics are tiny bits of plastic that pollute the environment. They’re typically less than 5mm in length. They enter the ecosystem via several different sources including sewage treatment plants, cosmetics industries, car and truck tires, clothing, and plastic water bottles. Research has shown that there are several harmful potential effects on the environment from these microplastics.

The degradation of plastic is a slow process that can take up to thousands of years. This increases the odds of microplastics being ingested and accumulated within a host of various organisms. Their small sizes enable them to escape water filtration systems. Then they end up polluting waterways. [1]

EcoWatch reported that human beings also unwittingly ingest them. Recent studies showed that humans ingest over 50,000 microplastics yearly. That number is increased in people who drink bottled water a lot.

The incredibly tiny size of these microplastics has given scientists a hard time trying to figure out a way to remove them from the environment.

A brief introduction of the boy genius

In September 2019, Google Science Fair challenged teenagers from around the world to solve a problem they care about using science technology, engineering, and math. [2]

Irish teenager Fionn Ferreira came up with a brilliant, novel idea for removing microplastics from oceans: use a magnetic liquid to attract the microplastics to themselves.

Eighteen-year-old Fionn from Ballydehob, West Cork, Southern Ireland is a genius. He proved that at the Google International Headquarters in Mountain View California when he won the grand prize in March 2019. He has previously won 12 science awards. The MIT Lincoln Laboratory named a minor planet after him due to his achievements at the 2018 Intel International Science and Engineering Fair. He speaks three languages fluently. He will be attending the University of Groningen Netherlands where he will most likely continue to achieve great feats. [3]

Victory and a breakthrough

Out of 100 shortlisted entries, 24 global finalists were selected. Fionn Ferreira emerged as the winner. He took home the grand prize of a $50,000 bursary and educational funding for his invention.

How it all started

He was inspired to work on this project after finding an oil-covered rock around his town in South West Ireland. He saw there were tiny pieces of plastic stuck to the oil. It got him thinking about how like attracts like in chemistry. He wondered if ferrofluid would recreate the same result with plastic since plastic and oil stick together. 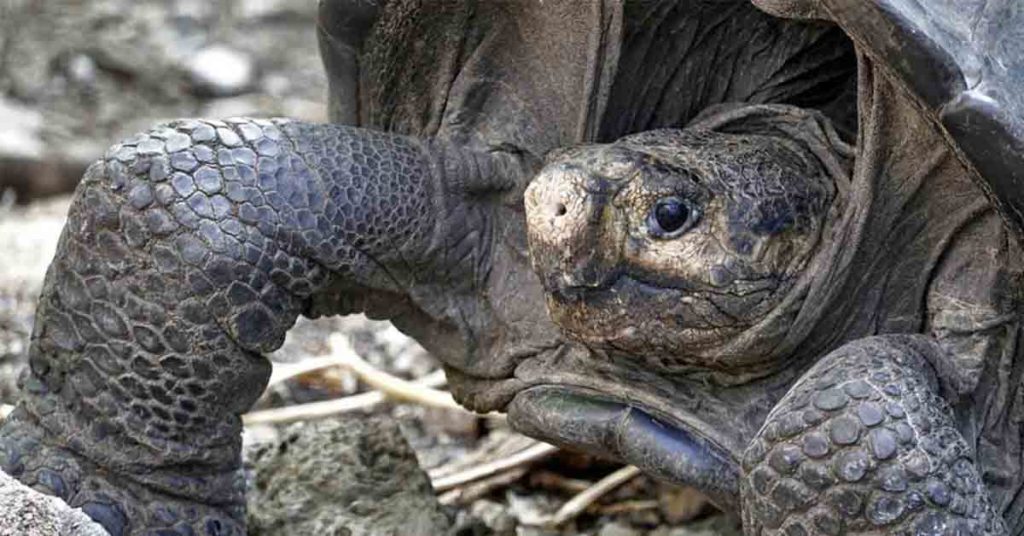 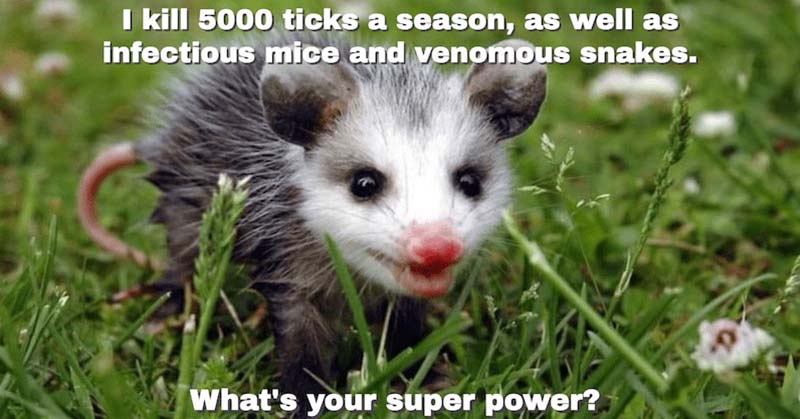 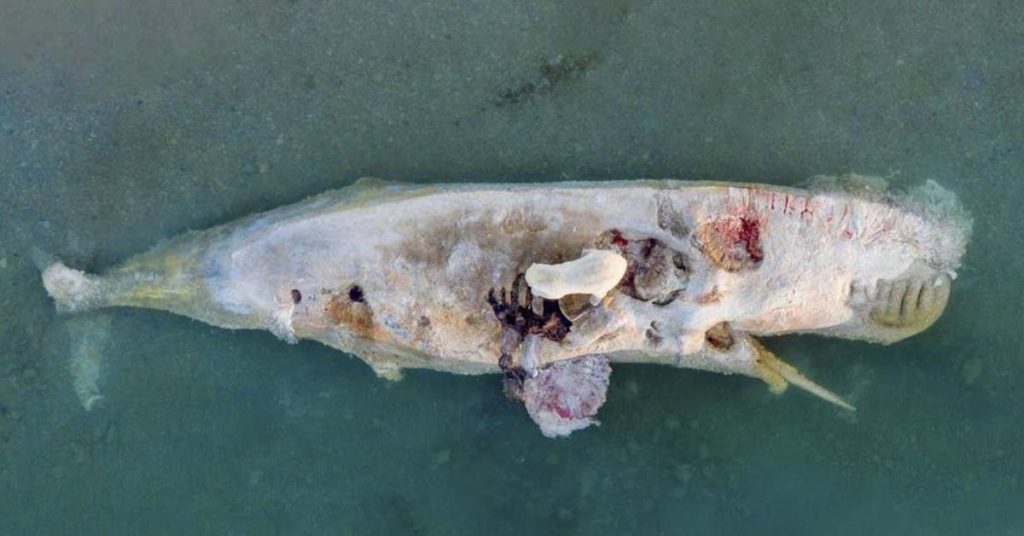 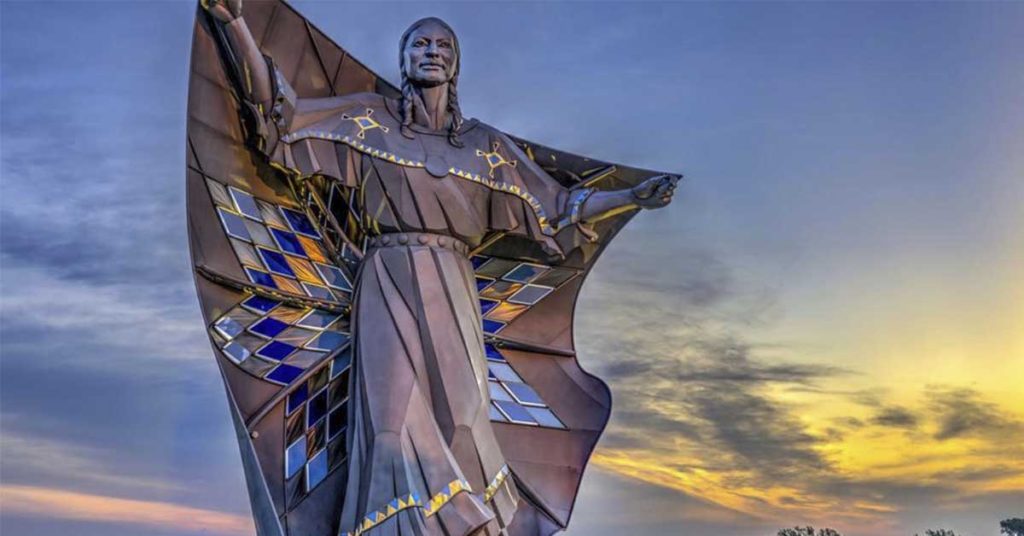 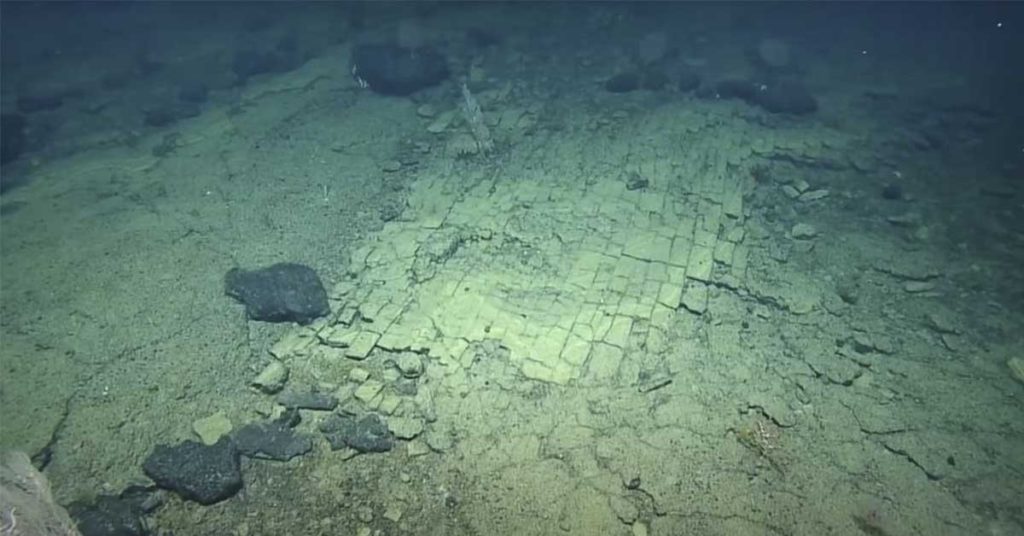 The science behind his invention

Ferrofluid or ferromagnetic fluid is a liquid that in the presence of a magnetic field becomes strongly magnetic. Ferrofluid was created by NASA engineer Steve Papell In 1963. He came up with it as a way to make rocket fuel magnetic. This was to enable it to move around in zero gravity. [4]

It is also used to control vibrations in speakers and protect electronic devices from debris. Fionn makes his ferrofluid from magnetite powder — a mineral found in the Earth’s surface — suspended in vegetable oil.

Fionn’s version is not toxic to the environment, unlike rocket fuel. He figured that microplastics and ferrofluids should attract since they have similar properties.

In the video submitted with his project, he added ferrofluid to water and added a microplastic solution. The microplastics and ferrofluid adhered to each other. Fionn then dipped a magnet into the mixture. The magnet attracted the microplastics-ferrofluid compound and left clear water in its wake.

He also posted the video on his YouTube channel. So far he has gotten over 480,000 views with people commending him for his great work. He has also gotten love from other social media platforms such as Twitter and Instagram. Fionn is proud of what he did and the prize he won.

He did state that removing plastics from water is not the solution to the problem we have. “I’m not saying that my project is the solution. The solution is that we stop using plastic altogether,” he said.

What more can be done?

After testing different microplastic substances, Fionn discovered that polypropylene was the most difficult to remove. The easiest to remove happened to be microfibers from plastic clothing including lycra, spandex, and polyester. This is especially important because these are released by washing machine filters — which are not equipped to filter these microfibers. They end up being a major ocean plastic pollutant. Therefore, his invention bodes a lot of good tidings if it can be successfully applied on a large scale to this cause.

Other than that, Fionn’s invention can be applied as a filter for microplastic pollutants at wastewater treatment plants before they enter oceans and other bodies of water.

Fionn thought this method could remove 85 percent of microplastics from water samples; however, he ended up removing 88 percent. That shows just how promising the project is.

With the educational funding provided by the Google Science Fair, I believe Fionn can work more on the project, and eventually, it’ll be developed to the point where it can be used by everyone for its intended purpose. You can check out Fionn’s website at www.fionnferreira.com to find out more about the project or donate to the cause.

Editor’s Note: Since winning the 2019 Google Science Fair Fionn hasn’t stopped. In 2021 he was a Forbes under 30 listee!

Keep Reading: A half-mile installation took 20,000 pounds of plastic out of the Pacific — proof that ocean garbage can be cleaned

This article was originally published on Family Life Goals has been published here with permission.