Female love dolls have been around since 1968. They’ve evolved from crude figures to increasingly realistic specimens. Then a new version came on the scene: male love robots for women. This concept was revolutionized by Synthetic, a company in the United States. They create surprisingly human-like silicon dolls that could be custom-made to look however the buyer desires.

Bronwen Keller and Matt Krivicke started the company to make unique male love robots for women. They didn’t want to create the equivalent of current sex dolls in male form. They wanted to make as real of an experience as possible. Their dolls are low-maintenance; they don’t even need to have batteries charged. Their goal is to ensure the woman buying from them are fully satisfied.

It takes many talented technicians and artists to build these dolls. It all begins when a potential client places an order, giving them clear directions on what they like, disliked, and fantasized about. They could choose the height, build, body hair, face shape, coloring, and any detail of its physical appearance. Molds are designed according to these specifications. The technicians pour silicon into the molds and are left to firm up overnight.

Once the form is ready, the real fun begins. The designers work to make every detail as realistic as possible, from facial stubble to veins slightly protruding from the arms to the eyebrows’ shape, to the freckles on the shoulders.

Everything is customizable, so these dolls do not come cheap. One could cost around $13,000, depending on how custom the design is. Nevertheless, these products are popular in places like Texas and Minnesota, according to Synthetic. [1] These kinds of innovations give women the means to freely explore their desires without shame or judgment.

Although male love dolls are becoming mainstream, that doesn’t necessarily mean all women are interested. A YouGov survey found that about 24% of men would consider having intercourse with a robot, and only 9% of women felt the same. [2] 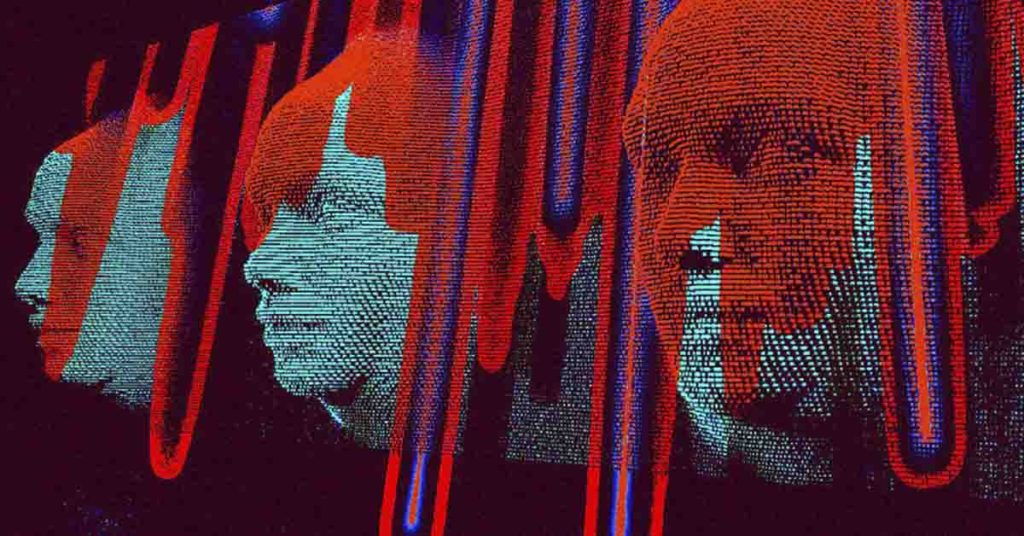 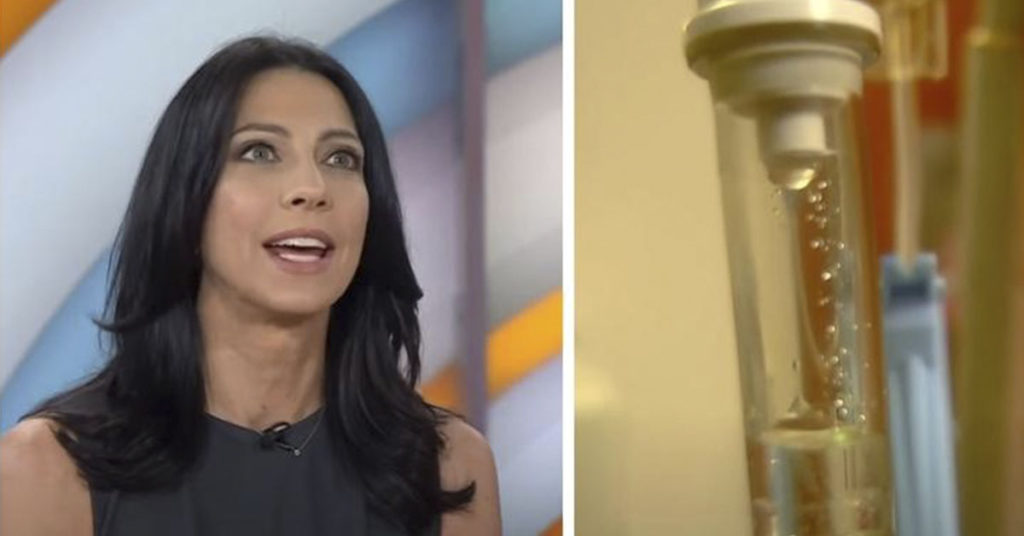 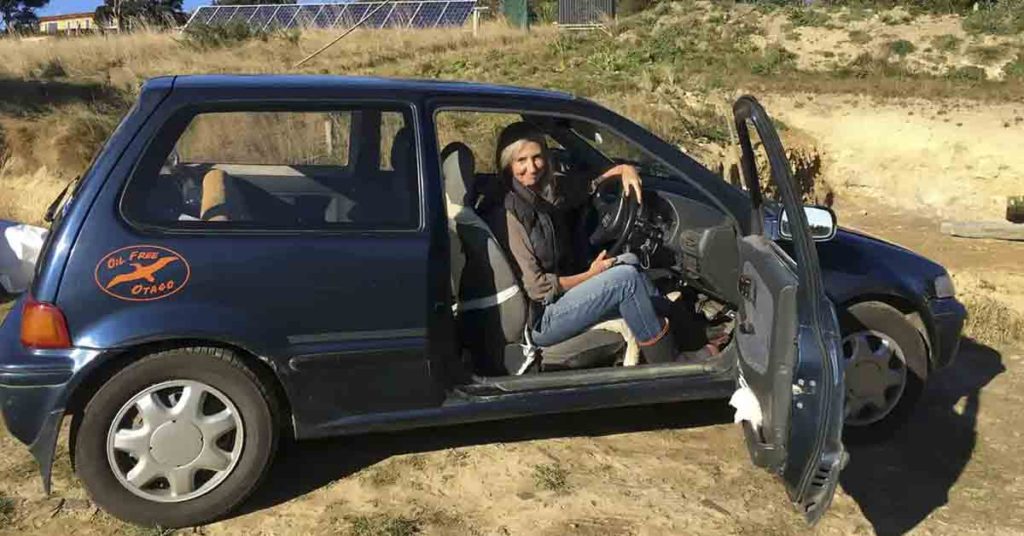 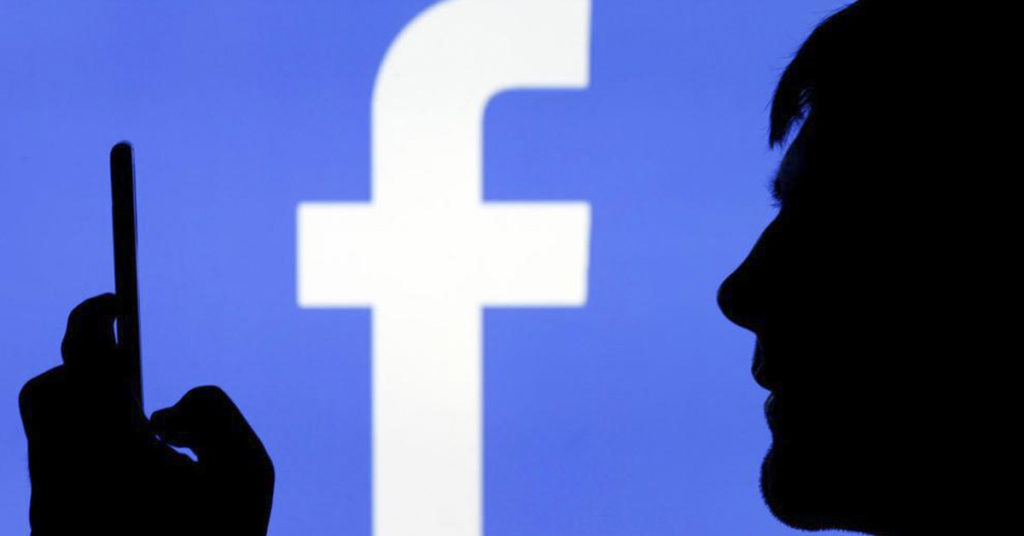 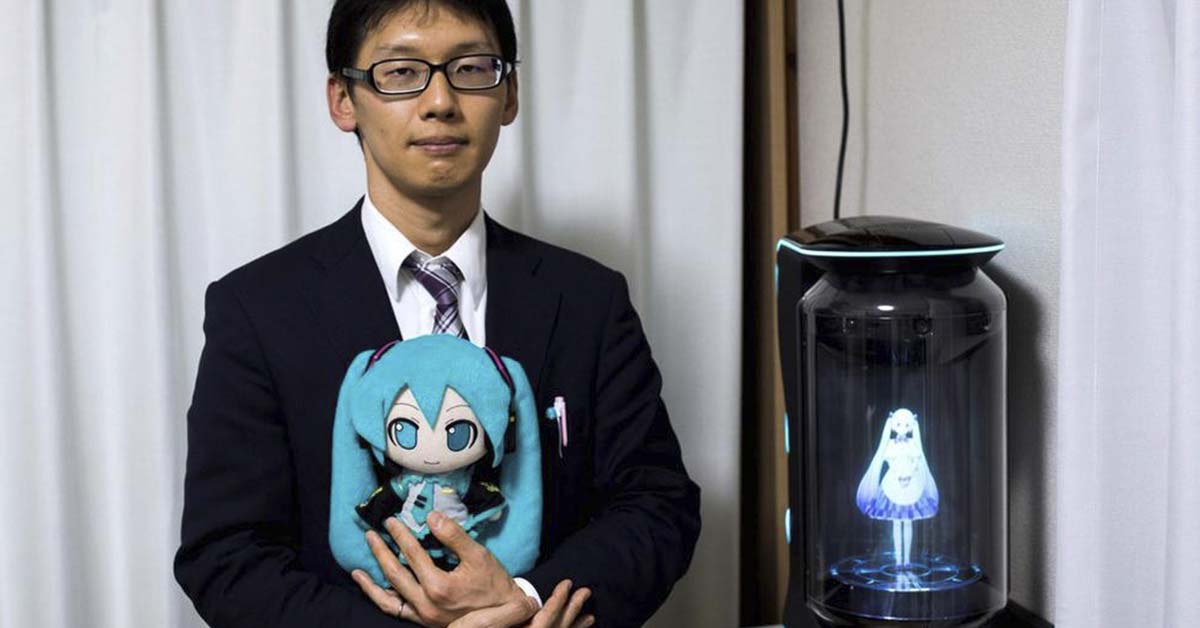 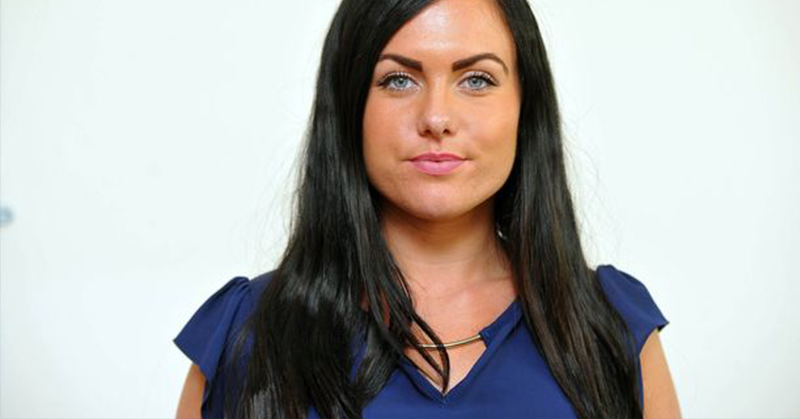 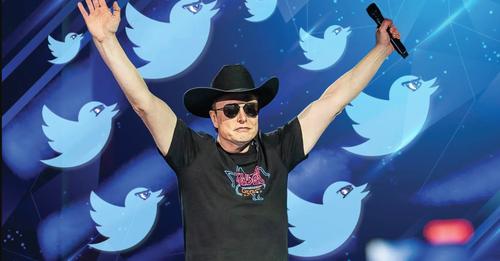 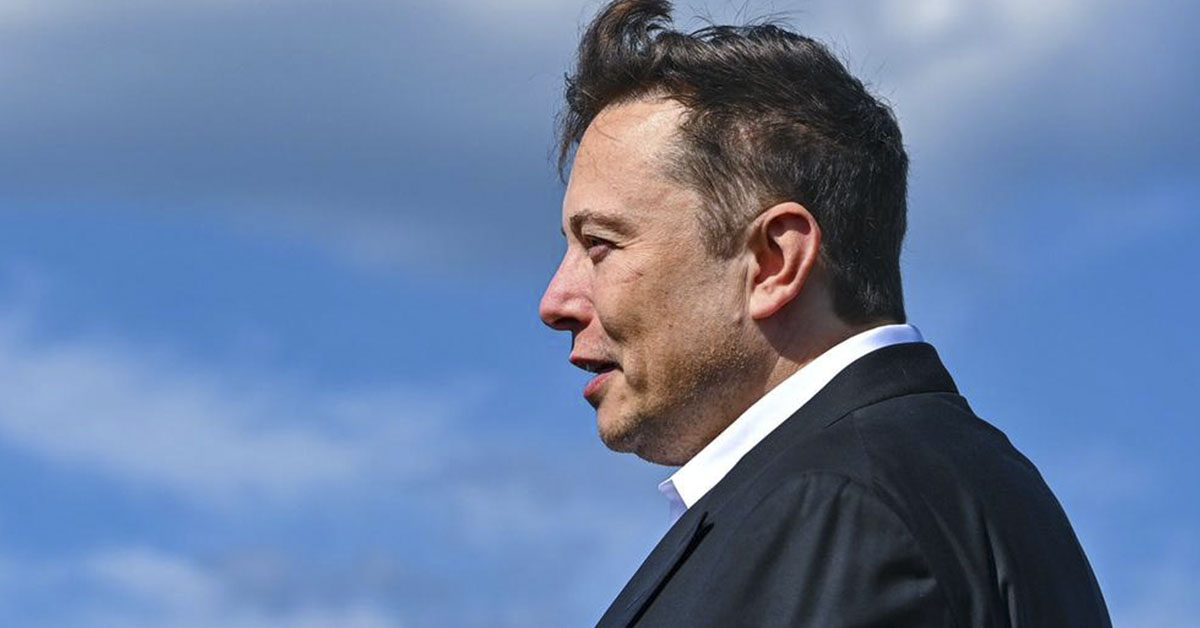 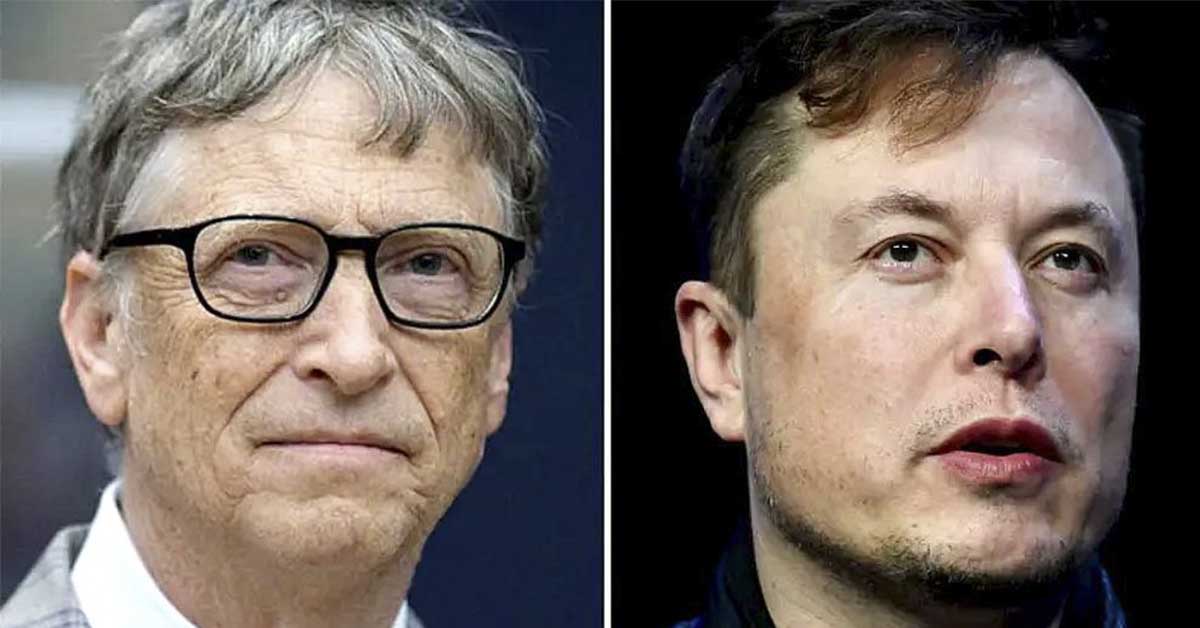 However, Dr. Cathy O’Neil, a Harvard University professor, and mathematician is optimistic about a future where love robots are popularized for both men and women. Some people might view this as a dystopia for women, where men choose to have intimacy with the robots over real human relationships. O’Neil thinks the opposite.

“Actually, I think it’s the men who should be worried,” she writes on Bloomberg. “It’s entirely possible that robots can outperform them.”

She explains that male love robots could raise the standard for women, especially those who received the shorter end of the stick when it came to relationships. “In the #MeToo age, I feel like raising standards is quite reasonable. It’s called for, in fact. Make the men compete. It’s the dating equivalent of having free state colleges lower tuition rates everywhere.”

Not to say that she vies for a “militant feminist world without men.” In fact, she believes that love robots satisfying people’s needs may help everyone grow stronger as a community. “We’ll come together, online or in-person, and be more respectful, more relaxed, less edgy. It’s worth a try. So bring on the sex robots.” [3]

Nancy Jecker, professor at the University of Washington Seattle, is also pro-sex robots, but for another reason. This past November, she published a paper in the Journal of Medical Ethics as “a bid for reimagining sex robots as a product for older, disabled people.” This could quell the myth that love dolls are only attractive to younger, able-bodied people, giving room for the dolls to “support later-life sexuality for persons with disabilities.” [4]

The Controversy of Love Dolls

In Barcelona, a brothel that ‘employed’ love dolls was quickly shut down by the authorities. In the same area, engineer Sergi Santos created a robot that users could seduce with a game-like system. He received backlash for sending unhealthy messages to men about consent. There’s also a concern about robots replacing people’s jobs in the sex industry. Most of all, people worry that robots would replace real-life intimacy.

However, Charles Melvin Ess, the special scientific adviser at Digmex, isn’t too concerned. He sites the strong human desire to feel loved. “I have a hard time imagining how anyone who owns or uses such a device will be able to forget, except perhaps very temporarily (and with the help of a lot of alcohol), that it is ‘just a machine’ and that all the appearance of desire and care is a fake.”

He does admit that such technology could cause “ethical and emotional de-skilling.” Since the robots ask for nothing, people could lose the skills — such as empathy, patience, determination, and forgiveness — that real relationships need to thrive.

For now, only time will tell for sure.

Although love dolls remain controversial, time will tell if they will become mainstream or fall out of popularity. Or become Earth’s dystopian robot overlords.

Keep Reading: Magic mushrooms grew in man’s blood after he injected them as a tea