There are a lot of opinions on self-checkout. Some embrace it, others loathe it. Some prefer it after a short grocery shop, but others hate packing their own bags. It’s a great way to avoid social interaction unless you like the human interaction with the cashier. And there is the frustrating experience of trying to scan an item with a wrinkled code, figuring out how to weight produce, and worst of all, waiting for assistance because the machine did something unexpected. One would think self-checkout stations would be perfected by now, but the reality is far from it.

The History of Self-Checkout

The idea of self-checkout machines began in 1986 to lower stores’ labor expenses. A 1988 Miami Herald article stated the new system reduced cashier costs by about 66%. These first self-checkouts looked totally different than those today. They involved scanning an item, and placing it on a conveyor belt where an employee bagged the products. Then customers would take the bags to the cashier area to pay. But like modern shoppers, many customers didn’t like having to do more work for no clear benefit. [1]

In the early 2000s, Walmart began to test self-checkout, as did many more supermarkets trying to compete with emerging superstores and cut costs during the 2001 recession. One thing was clear: The system was created to benefit the stores more than the customers. The mixed reaction led to some chains, like Costco to remove the machines. In Costco’s case, the lines became congested as customers waited for employees to assist them with issues with the many issues that arrive with various transactions.

Read: AI is Quietly Eating Up the World’s Workforce with Job Automation

While customers may have some complaints, stores also have qualms with self-checkout machines. For one, they are expensive to install, require costly repairs and maintenance, and can encourage customers to buy fewer products. Additionally, stores with self-checkout as opposed to traditional human cashiers tend to report higher losses due to error and more incidents of shoplifting. [2]

Plus, self-checkout machines don’t kill jobs entirely; instead of cashiers, stores need to hire IT jobs and staff to assist with the machines. But overall, stores will need fewer of these employees compared to cashiers, which lead to unions defending this role.

“Shopworkers provide the customer service that many shoppers really value and we do not want to see jobs cut through the introduction of new technology,” a spokesperson for the UK shopworkers’ union USDAW. “There are real concerns about theft from unstaffed tills, disputes over technology errors and customer confusion on how systems work. All of these problems can be real flashpoints for abuse of shopworkers.”

The spokesperson added that retailers are often ″dazzled by new technology, chasing solutions to problems that don’t exist″ and encourage retailers to invest in their workers instead. [3]

It’s inconclusive whether self-checkout is faster than traditional checkout. But because the customer is doing the work themselves instead of waiting, it feels faster and therefore more productive. Plus, Covid-19 promoted the new system because it limits contact with cashiers and baggers. And many customers, pandemic or not, like to avoid unnecessary social interaction. 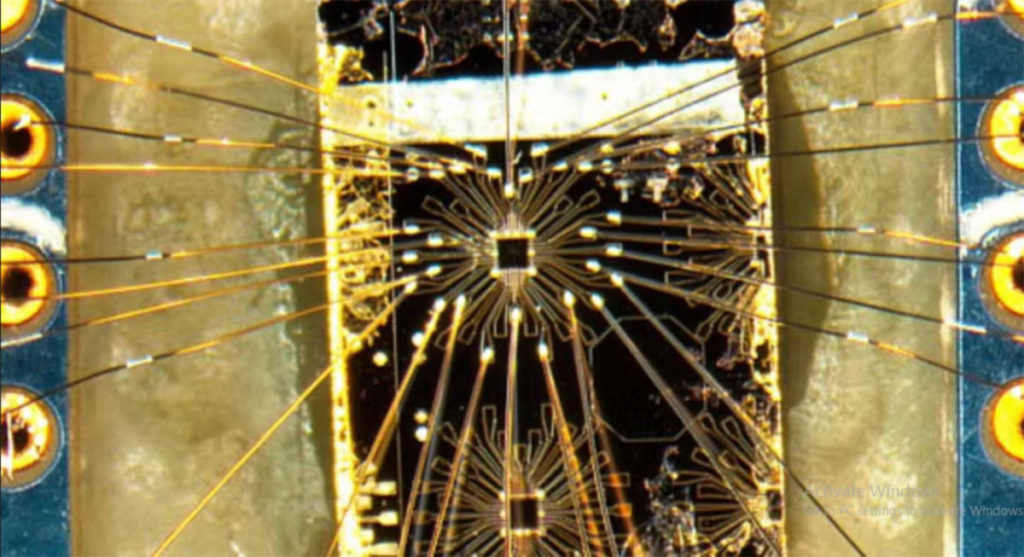 What’s more, having options increases customer satisfaction. “If consumers feel the retailers are doing it purely to save costs, and not to better service for the customer, then they react adversely to it,” says Leigh Sparks, professor of retail studies at the University of Stirling. “Where, as in some of the large grocery stores, you see that you’ve got a choice – self-scan as you go, ‘10 items or less’ express queue, standard queue and self-service checkout – then, as the consumer, you’re in control of which journey you want.”

The Future of Self-Checkout

Despite all of the flaws, self-checkout is becoming more common. Some superstores like Walmart have exclusively self-checkout stores. Even Costco has brought back the machines into their chains.

The good new is manufacturers are working on ways to improve the systems. For instance, Dusty Lutz, the vice president US-headquartered NCR, speaks about the company producing more “elegant, streamlined solutions” like an improved way to scan produce. “Instead of looking up an apple in a menu,” explains Lutz, “the system will scan and recognise that it’s an apple, and will present you with items of a similar shape and colour, so you can select the right one.”

If the future holds more self-checkout machines than cashiers, they’ll hopefully become more advanced, easier to use, with more built-in security, and more accessibility for people with disabilities. [4]

Keep Reading: Flippy the Burger Cooking Robot is Now Working at CaliBurger — With 50 More on the Way