Coaches can be quite an integral part of an athlete’s life. In recent news, an American two-time olympian swimmer was rescued by her coach after she fainted. Participating in an international competition, she quickly sank to the bottom of the pool. It was only due to the quick action of the coach that the swimmer survived. This incident took place on Wednesday at the FINA World Aquatic Championships in Budapest. The swimmer, Anita Alvarez, had just finished her routine. And while she started sinking, her coach Andrea Fuentes jumped fully clothed to save her.

There were several photos of the moment. One of them showed the 39-year-old Olympian jumping to save her student. After bringing her back to the surface, another swimmer joined to complete the rescue. Speaking to Marca newspaper, Fuentes stated, “I jumped into the water again because I saw that no one, no lifeguard, was diving in. I got a little scared because she wasn’t breathing, but now she’s fine.” Later she also spoke to Good Morning America where she mentioned that this wasn’t something rare. After finishing a routine, these swimmers had to take a breath. And sometimes, they would simply pass out.

But when a two-time Olympian swimmer loses consciousness, it’s an alarming situation. Thankfully, she was fine after people attended to her. Fuentes went on to joke, “It was her best performance ever, she just pushed through her limits and she found them.”

The official statement from USA Artistic Swimming stated, “Anita has been evaluated by medical staff and will continue to be monitored. She is feeling much better and using today to rest. Watching yesterday’s medical emergency of 2x Olympian Anita Alvarez and subsequent rescue by coach Andrea Fuentes was heartbreaking for our community. She gave an exceptional solo performance and competed brilliantly in four preliminary and three final competitions across six days. Whether or not she will swim in the free team final on Friday… will be determined by Anita and expert medical staff.”

In an Instagram post, Fuentes clarified that what happened to this swimmer was pretty common. “The doctors checked all vitals and everything is normal: heart rate, oxygen, sugar levels, blood pressure, etc…all is okay. We sometimes forget that this happens in other high-endurance sports. Marathon, cycling, cross country – we all have seen images where athletes don’t make it to the finish line, and others help them to get there. Our sport is no different than others, just in a pool, we push through limits and sometimes we find them.”

Incidentally, this isn’t the first time that this swimmer has fainted during a competition. Even last year, she lost consciousness at an Olympic qualifying event in Barcelona the previous year. Even then, her savior was Fuentes.

Keep Reading: Ex-football player acquitted of murder in beating of gay man who posed as woman during sex act 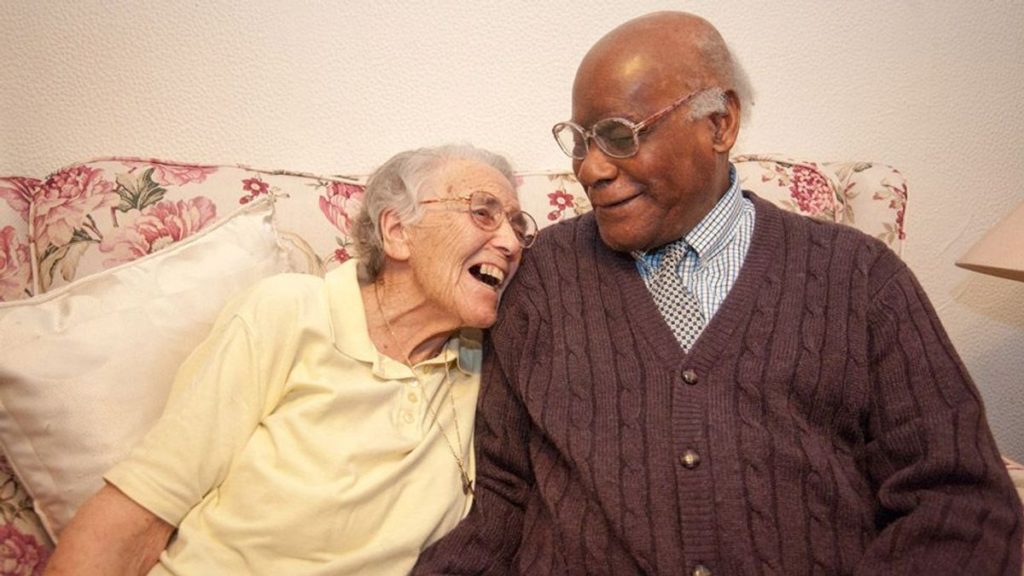 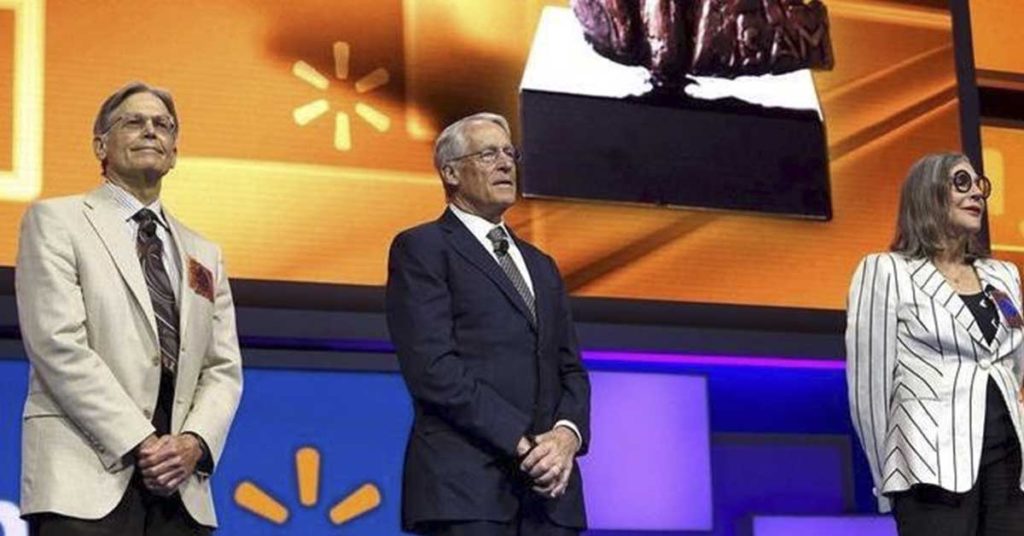 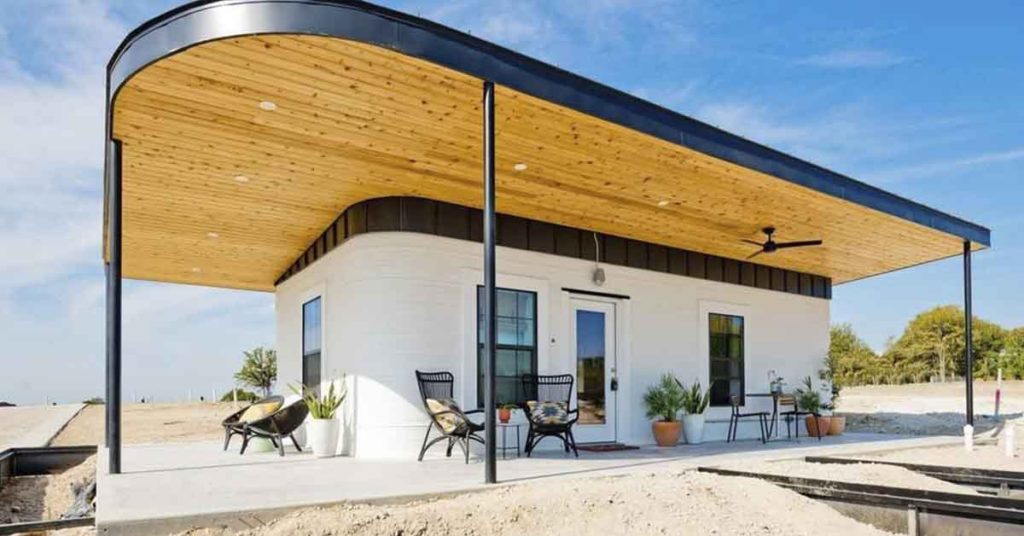