The saga of Johnny Depp versus Amber Heard continues. Naturally, after Heard’s post-trial explosive NBC interview, Depp’s team is not happy. What does Heard’s team have to say about that? Well, if Depp is so upset by it, he should go do a counter-interview with Savannah Guthrie, too.

By now we’ve probably all at least heard about Amber Heard’s three-part interview with Savannah Guthrie on NBC’s The Today Show. The interview is set to air on NBC tonight, Friday, June 17. It is her first interview since she lost the defamation lawsuit between her and her famous ex-husband, Johnny Depp. (1)

The interview is certainly an explosive one. Despite her loss in court, Amber has refused to back down and said in the interview that she will continue to “speak her truth” for the rest of her days. She will do this, she says, whether people believe her or not.

Of course, many people are waiting to hear the Depp team’s response to this interview. A spokesperson for Heard has said that if Johnny Depp and his team have a problem with his ex-wife’s interview, then he can go ahead and do one, himself.

“If Mr. Depp or his team have a problem with this, we recommend that Johnny himself sit down with Savannah Guthrie for an hour and answer all her questions,” the spokesperson told Newsweek.

Though the full interview has not been aired yet, a 20-minute teaser clip is available for viewing on Peacock. In that clip, Heard gives several documents from her doctor that, in her words, represent years of actual explanations of what was going on behind the closed doors in their relationship. Heard shows a binder worth of notes made by her doctor dating back to 2011 when the relationship began. The judge in the trial, however, deemed the documents “hearsay” and so Heard’s legal team was unable to submit them as evidence. (2)

There are incidents recorded in the binder like one in 2012 which outline a time Depp allegedly hit Heard, threw her against a wall, and threatened to kill her. Eight months later, there was one when Depp tore her nightgown and “threw her onto the bed”. More similar scenes are recorded in the documents of Depp hitting her, throwing her against the wall, and making threats of violence and murder.

Read: Does the Johnny Depp Verdict Mark the End of ‘Believe All Women’ in Hollywood?

Since the advertising of the interview, Depp himself has not responded. A representative from his team has, however, speaking on his behalf. The spokesperson said that since his victory in the defamation case, the actor simply wants to move on with his life. He is wanting to leave this situation in the past and move forward. Depp wishes to focus on other projects and no longer have his days clouded by this ongoing battle with his ex-wife.

“It’s unfortunate that while Johnny is looking to move forward with his life, the defendant and her team are back to repeating, reimagining and relitigating matters that have already been decided by the court and a verdict that was unanimously and unequivocally decided by the jury in Johnny’s favor,” they said in a statement.

Heard’s team, however, says that Heard’s interview was only in response to what they called Depp’s “aggressive” media coverage since the verdict. 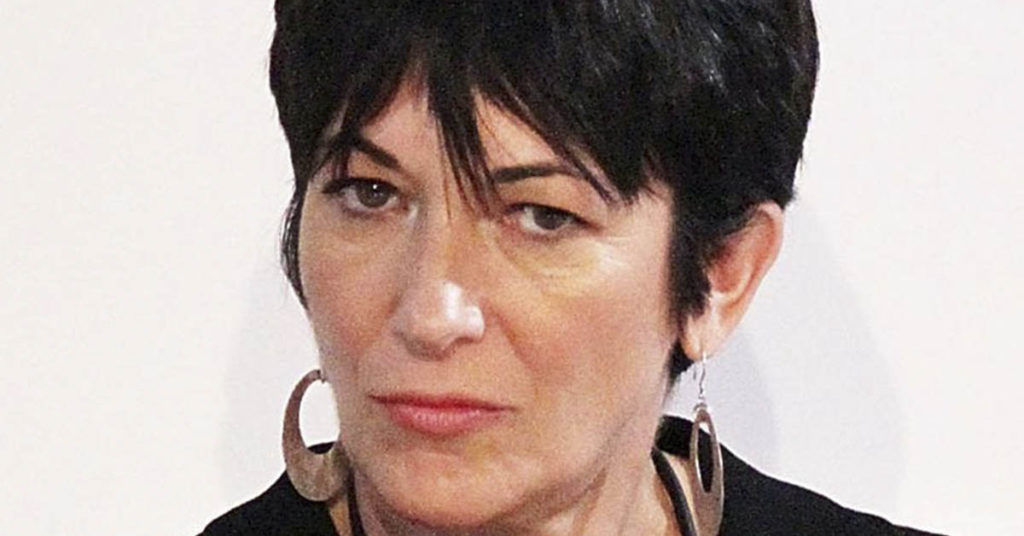 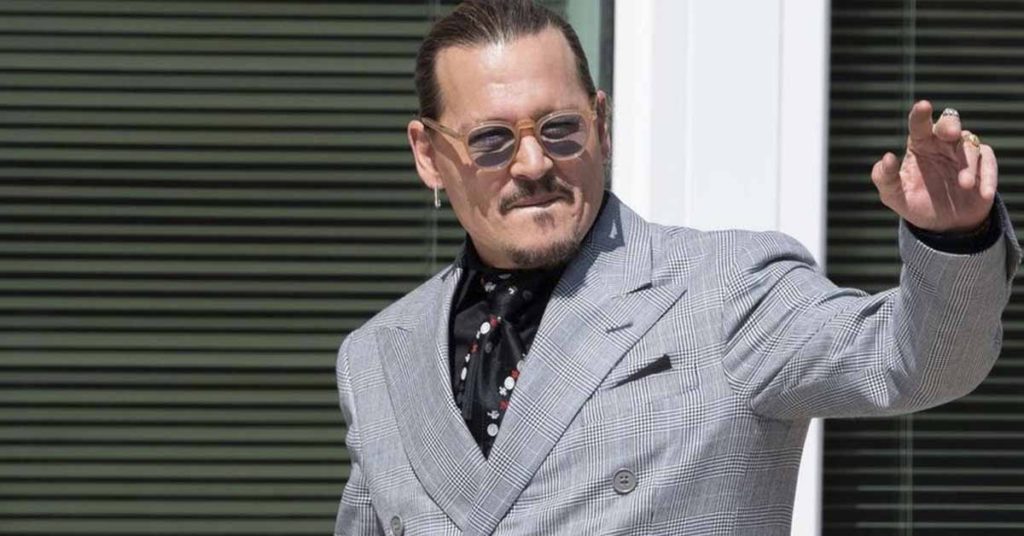 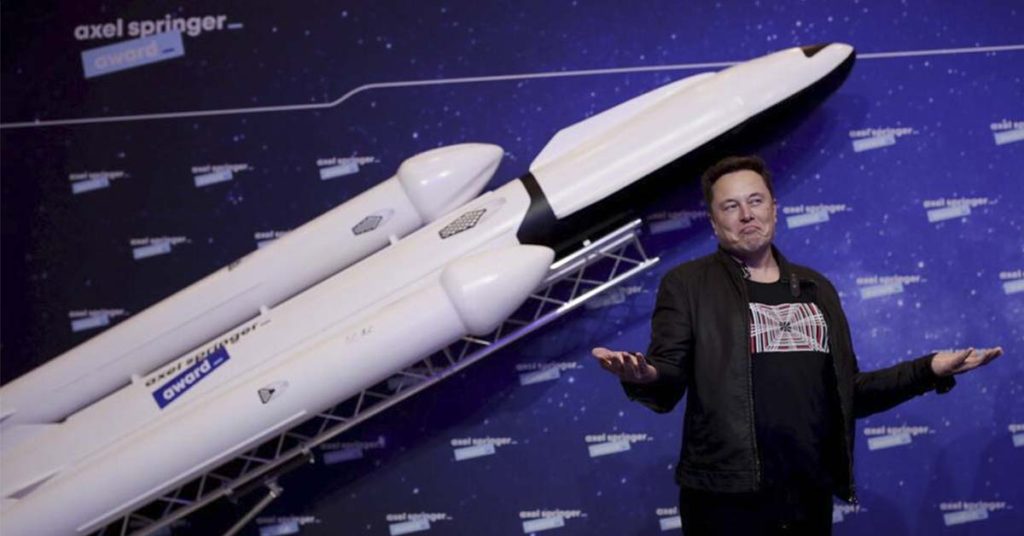 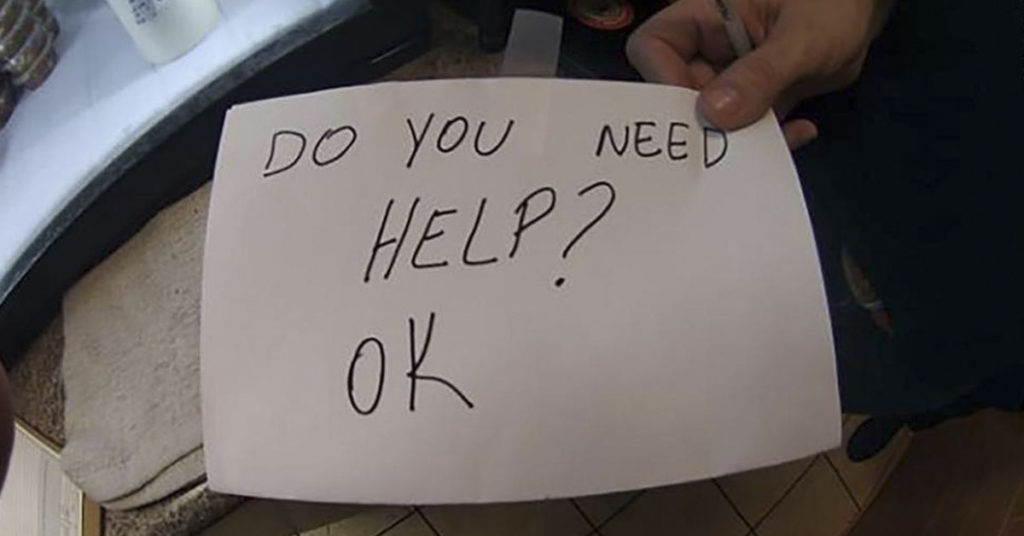 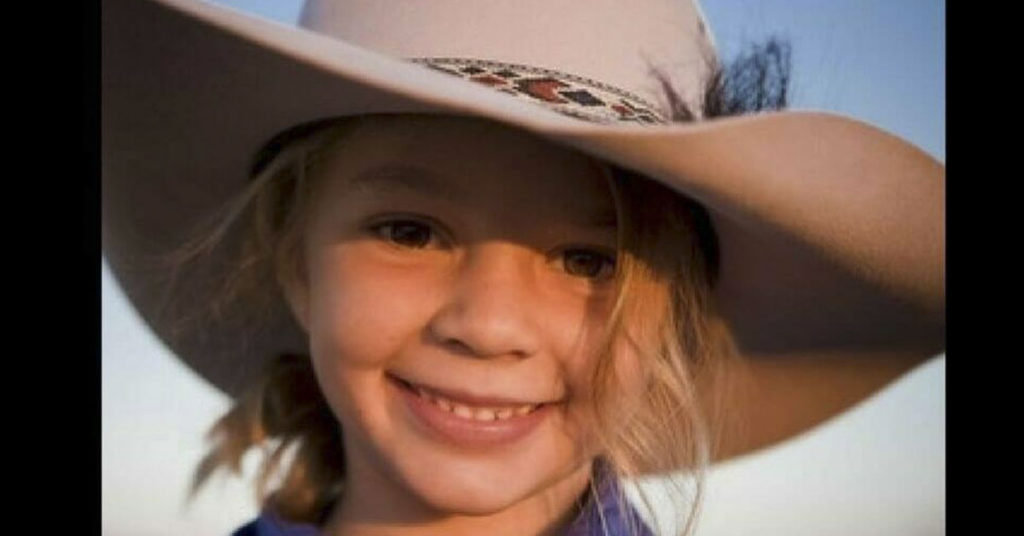 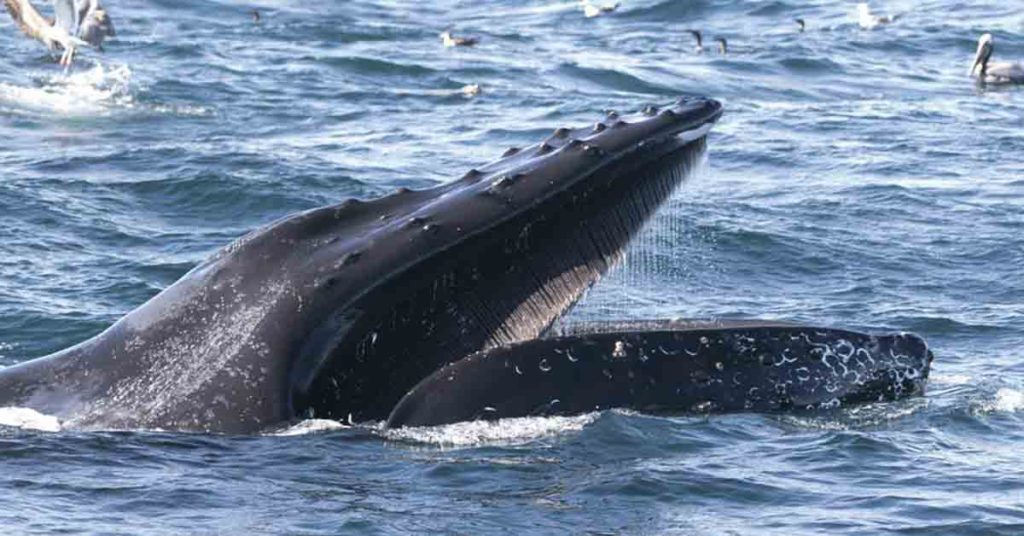 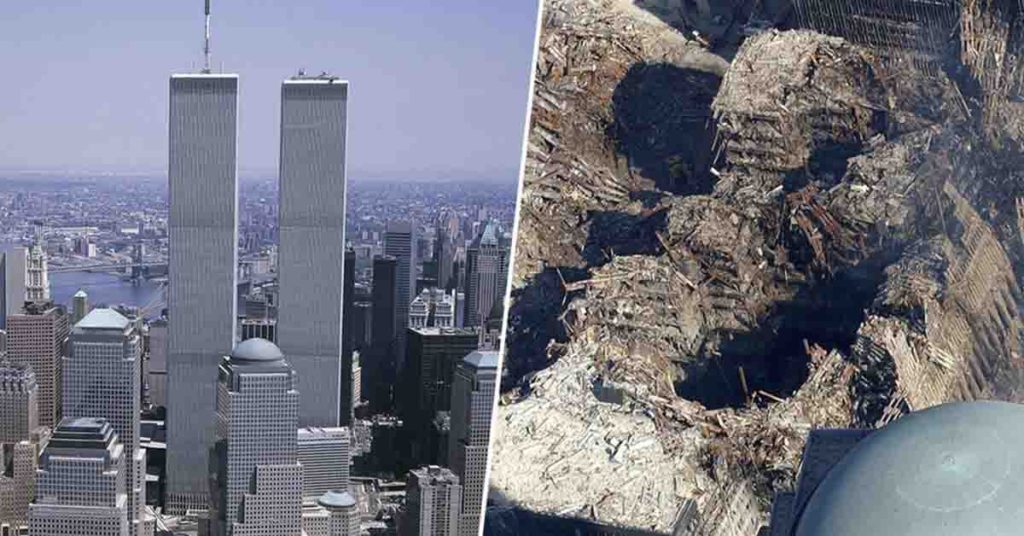 Terrifying Footage Of 9/11 Reminds Us Why We Should Never Forget That ...
Advertisement

“Johnny Depp’s legal team blanketed the media for days after the verdict with numerous statements and interviews on television, and Depp himself did the same on social media,” Heard’s team said. “Ms. Heard simply intended to respond to what they aggressively did last week; she did so by expressing her thoughts and feelings, much of which she was not allowed to do on the witness stand.”

“I tried the best I could to make a deeply broken relationship work and I couldn’t. I have no bad feelings or ill will toward him at all.”