In 2018, a humpback whale saved a woman from a potential shark attack. Marine biologist Nan Houser thought that she would die while working in the field when the whale wouldn’t leave her alone. In reality, the whale was protecting her from an aggressive tiger shark. (1)

Humpback Whale Saved A Woman From A Shark Attack

When one of the whales she was studying began pushing and nudging her, Houser thought she would certainly die at the hands (or rather, fins) of the very animals she based her career on. She soon realized that the humpback whale actually saved her from a tiger shark attempting to make what would have been a fatal move. (1)

“I’ve spent 28 years underwater with whales, and have never had a whale so tactile and so insistent on putting me on his head, or belly, or back, or, most of all, trying to tuck me under his huge pectoral fin,” she recalled of the experience. (1)

The whole situation lasted about 10 minutes, but it was 10 of the most terrifying minutes of Houser’s life. She knows better than most how capable the 50,000-pound humpback was of killing her, intentionally or not. One bump too strong, or if she ended up on the wrong end of his powerful fins or tail, he would have broken her bones and ruptured her organs. Though she appeared to be swimming calmly around him, she thought for sure that the camera people filming her were going to catch her death on-camera. (1)

Eventually, the whale nudged and lifted her close enough to her team’s boat that she could climb into safety. Only then did she notice the 15-foot-long tiger shark on the other side of the whale. It turns out the whale wasn’t being aggressive – he was protecting her from the shark. The humpback whale saved her. (1)

While it is tempting to anthropomorphize the whale (give the animal-human characteristics), the whale likely wasn’t purposefully saving her from the shark. Humpback whales are known as aquatic altruists, meaning that they often rescue other animals from deadly attacks, particularly from those of killer whales. It is a matter of instinct rather than goodwill. The whales use the same tactics to protect calves (baby whales) from attacks of the same manner. (2) 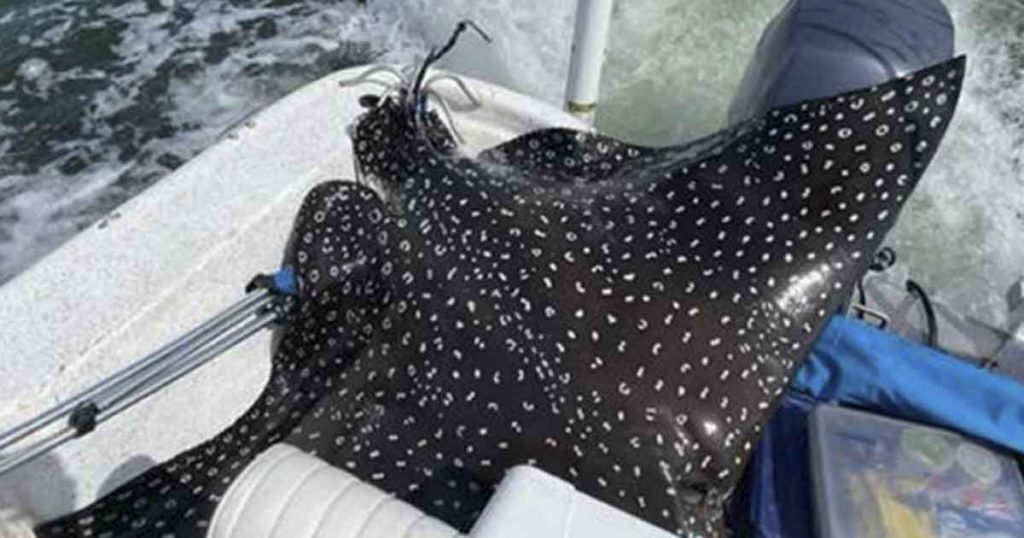 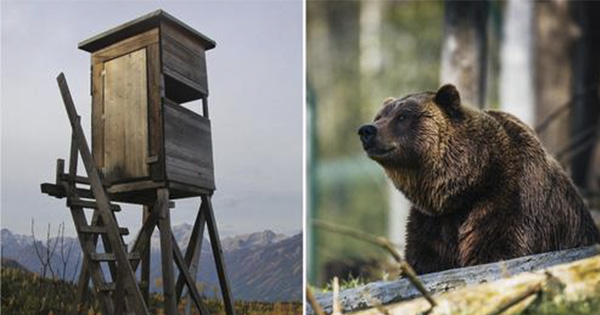 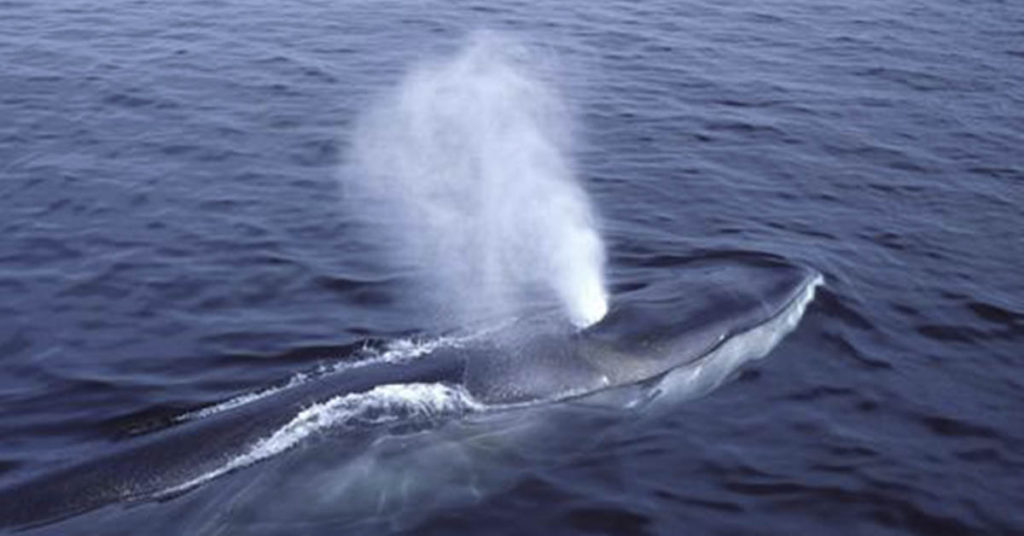 Other Examples of When A Humpback Whale Saved A Seal

Instances of humpbacks saving other animals are well recorded. Marine Biologist Robert Pitman analyzed 115 interactions between humpbacks and orcas (killer whales) from 1951 to 2012. It turns out, these massive whales rescue seals from deadly attacks on the regular. The instinct to protect their own young, plus their size, which makes them essentially indestructible to a pack of orcas, means that they have no problems jumping in or initiating a fight to protect their calves. (2)

“A simple behavioral rule like ‘interfere with attacking killer whales’ may prevent a related calf from being killed,” Pitman explained. “and it may also help out other species at times. I think we need to consider the possibility that altruism can be unintentional and arise out of self-interest.” (1)

Houser is, naturally, grateful for this whale’s instinct, as it ended up saving her life. From the boat, she saw that not only did the one whale rescue her, but another some distance away was splashing its tail in the water, drawing the attention of the shark away from her. Her rescuer then blasted some water into the air from its blowhole before swimming off. Houser was in tears, both from relief that she was alive and from disbelief at the rare experience she just had. (3)

“Even though it was an absolutely crazy experience, I feel so honored to have had it happen,” Hauser said. “It’s an incredible quality that they’ll go rushing into a dangerous situation for the sake of someone else.” (3)

Keep Reading: Watch a diver swim right next to a 12-foot giant squid in Japan