With the availability of goods in the market, there are a lot of choices for one. But sometimes, there are unethical brands in the marketplace that aren’t delivering what customers are looking for. Therefore, one needs to be aware when they are looking for a particular product. After all, with the number of choices one has at their disposal, it shouldn’t be difficult to find an alternative that would not be as ethical. So, what are some of these unethical companies? Let’s take a look at Reddit’s opinion on which brands are unethical and why from this 2020 post.

15 Unethical Brands- What Do People Think About It?

One user u/Ashley_619 wrote, “Makeup, shapewear, whatever else they’re peddling. I refuse to give that awful family one red cent.”

A Reddit user u/_brannigans_law vehemently denounced this company by claiming, “I used to work at the SF headquarters. Can confirm, it’s awful.”

u/Different-Eggplant: “10+ years back my sister told me how they took her friend’s nail art pictures and used them for marketing purposes. She asked them to either give her the credit or take them down and they refused.” Well, that’s just the lowest of the low!+

6. Any MLM or Multilevel Marketing Company

u/Compulsive-Gremlin: “Seriously MLMs are trash. They treat their ‘employees’ like garbage.”

This might come as quite a surprise, but one user u/sheikhyerbouti stated, “It seems every year they are either putting malicious code or conveniently overlooked security backdoors into their hardware. And when called out on it, their response is ‘Was that wrong? Should we not have done that?”

The famous designer brand has also been considered to be a highly unethical brand. One user u/LeafBucketLoophole mentioned, “They’re disgusting. They straight up steal designs and ideas from small businesses and refuse to give credit or pay for what they’ve taken. Their clothing is overpriced poor quality garbage.”

u/MSahrod: “I’m really trying to stop shopping on Amazon. It’s tough. I live in a pretty rural area and I’m not shopping in stores at all lately, but I’m finding substitute vendors for things I can’t do without.’

A user u/bagelteaa decided to vent their frustrations regarding this company by commenting, “I work for a small transport company so I’ve seen how they bully small companies with fines for like, everything if you don’t do things their way. Plus they also have a lot of internal stories about terrible employee treatment.”

Read: “I Got Fired Bc Of My TikTok”: Woman Fired For Sharing Salary To Her Followers 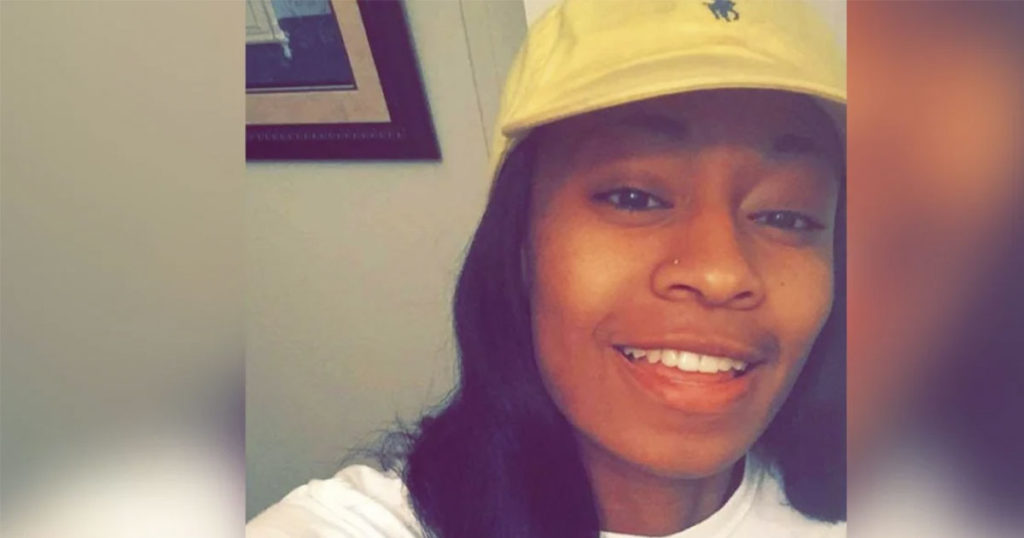 “Pearl Jam tried to sue them back in the day. No success. ‘Hey buy this concert ticket for $50’… ‘Processing fee is $3,000 and your firstborn.’” While this is obviously a hyperbole- the sentiment is not.

u/OutsideSpring: “Ever since they said water isn’t a human right, I’ve tried to avoid Nestle products but it’s hard: they’re everywhere and sometimes you don’t realize that a brand is a subsidiary of Nestle.” Talk about belligerence!

u/halfbreed_prince from r/AskReddit wrote, “My buddy bought gun holsters that go under your arms. It took like 3 months for him to get it and when he did they were the size for action figures lol.”

u/Sinkingpilot mentioned, “They hired a bunch of lawyers to sue small businesses using the name ‘backcountry’ anywhere in its name or tag line. Many of the companies were much older than backcountry.com. They have since sent out a ‘sorry we were caught’ letter, but there are too many other outdoor companies that are run ethically, I can’t justify buying from backcountry.”