A friend in need is a friend indeed. And Luke Pascoe, a 17-year-old from Albany, Australia would attest to that. This teenager recently survived a shark attack on the south coast of Western Australia, courtesy of his friend. Apparently, his friend put him on his back and carried him two kilometers across rocky terrain. The teenager had been spearfishing off the coast of Mistaken Island near Goode Beach. This is where he believes he was attacked by a 5 m great white shark. He probably wouldn’t have survived if his friend Conner Shirley hadn’t acted fast.

Luke Pascoe commented, “Conner was the one that helped me up onto the rock and he piggybacked me 2km along the rocks back to the car and drove me to hospital. I owe my life to him. I was lying in bed last night and I was thinking to myself how lucky I am to still be here.” His friend, Conner, had apparently learned a great deal of first aid at school. To help his friend he managed to make a tourniquet. This makeshift tourniquet was made from his diving belt and was crucial to prevent blood loss. In an interview, he mentioned, “First aid at school actually taught me a couple of things. It mainly started to bleed when I got him out of the water.”

Pascoe had three lacerations to his limbs from to the shark attack. In his interview with ABC, he informed them that he had managed to shoot a fish in the deep water and the shark had been attracted by the blood. With Luke being the prey, the predator managed to tear a sizeable chunk out of the teenager.

In an interview conducted at Albany Health Campus on August 8th, the teenager stated that he was still a little out of sorts, but in good spirits. Luke was quite surprised by the fact that he couldn’t feel the pain initially. While he was bleeding freely, his body had gone into shock and adrenaline, which prevented him from succumbing immediately. But he would later feel a lot of pressure being applied to the wound to help it clot.

Lloyd Pascoe, Luke’s father, stated that he was proud of the two boys. His son had shown incredible resilience in the face of certain death. Conner, on his part, had shown some quick-thinking in rescuing his friend. Luke Pascoe knew the dangers that came with diving, so he was naturally not angry at the shark. “It’s more my fault than the shark’s fault.”

Shark Attacks on the Rise?

Shark attacks in Austrailia and other areas of the world are increasing. “Globally and in Australia, shark bites on humans have increased steadily over the past few decades,” says Prof Charlie Huveneers from Flinders University.

The reasons for the increase in attacks are most likely multifactorial. “It is unlikely to be linked to only one factor and a combination of reasons likely contributes to the increased number of shark bites, including a growing human population spending more time doing water-based activities and recovering shark populations, or changes in shark occurrences along the coast,” Huveneers says.

In general shark attacks are rare. While there is no foolproof way to prevent them, there are ways to minimize the risk. Here are some helpful tips from the Florida Museum to avoid a shark attack: 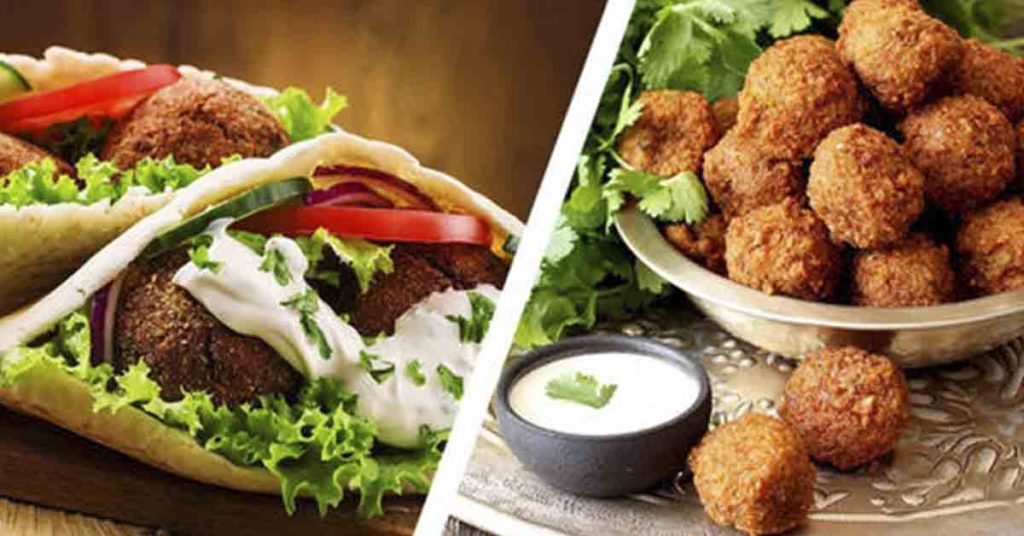